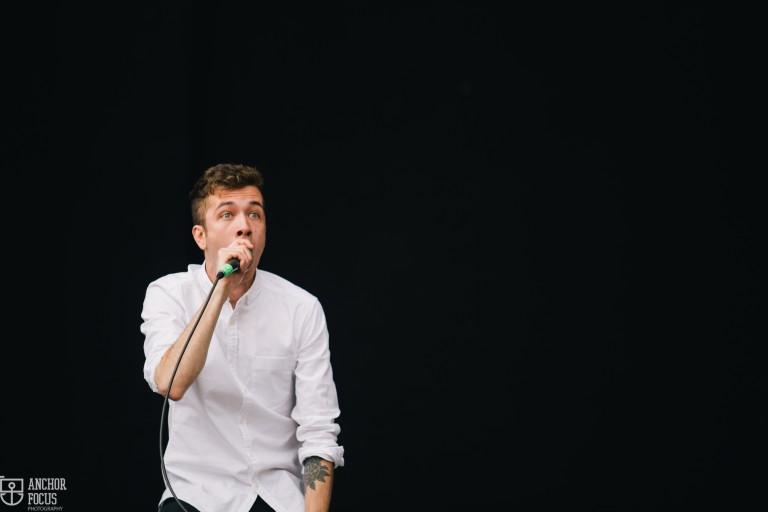 Up For Ran$om is reportedly taken from the band’s upcoming debut album, which is due for release later this year and looks to cement their status as one of Britain’s best new bands.

Check out the clip below, and read our interview with frontman Alex here.