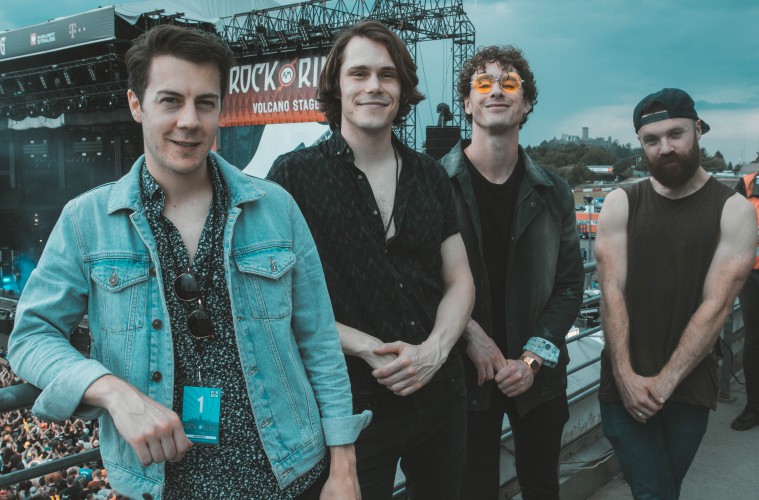 The clip was filmed during the group’s secret shows at Reading & Leeds Festivals this summer, where they appeared as The Prettyboys.

Don Broco’s third studio album, Technology, is expected towards the end of 2017 via SharpTone Records.