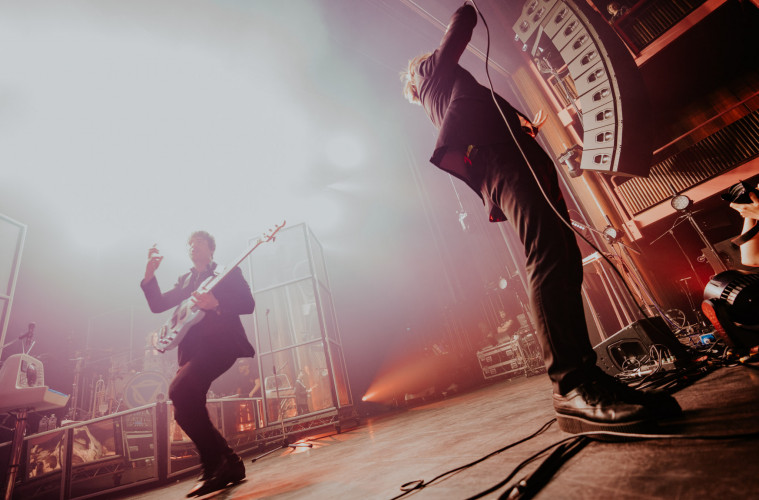 Enter Shikari have released the official video for { The Dreamer’s Hotel }, the lead single to be taken from upcoming studio album Nothing Is True & Everything Is Possible.

The trippy clip was produced by Polygon, who has worked with the likes of Bring Me the Horizon and Tame Impala in the past.

Speaking of the clip, frontman Rou Reynolds said: “We took another wonderful trip to Paris once again to record a video with our friend Polygon. We built minimal hotel sets and used psychedelic analogue effects to create a space that reflects the hope but also the desolation of the song.”