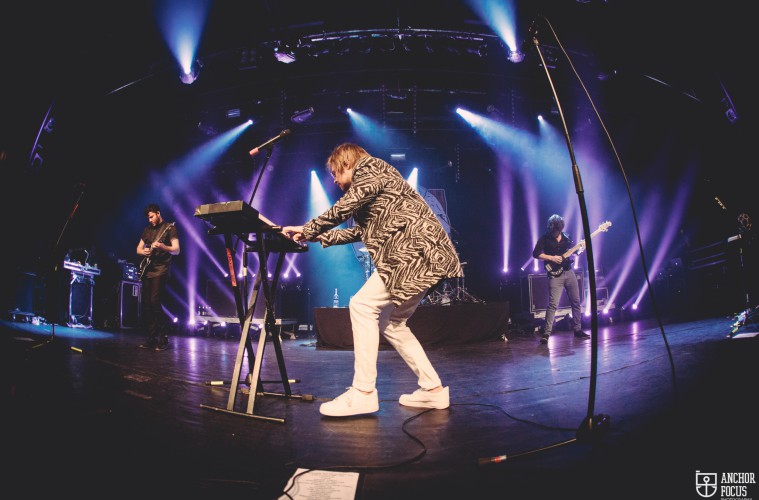 Enter Shikari have released the official video for new single Rabble Rouser, which Rou Reynolds and co. shared with the world last night.

Rabble Rouser is the second single to be taken from new album The Spark, which is due on 22 September.

Its accompanying clip sees medical patient Reynolds and his bandmates strapped to a chair as they undergo scans which duplicate their bodies and ultimately dump the original.