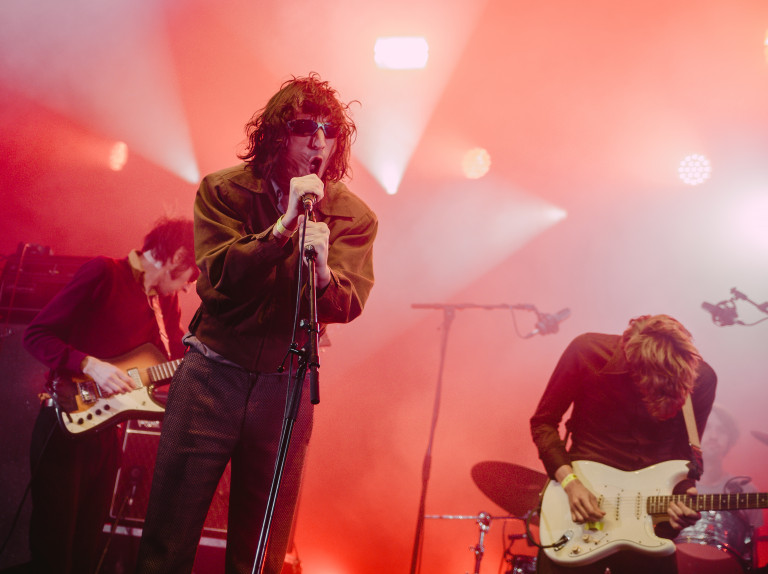 Fat White Family have released a new single and video.

Tastes Good With the Money is the second track to be taken from the band’s upcoming third album, Serf’s Up!, due 19 April via Domino. It follows lead single Feet.

The new track is accompanied by a Roísín Murphy-directed video and features collaborator Baxter Dury. The five-minute clip, inspired by Monty Python, is a blood and gore-filled spectacle which serves as a neat undertone to the track’s neo-funk and pop sensibilities.