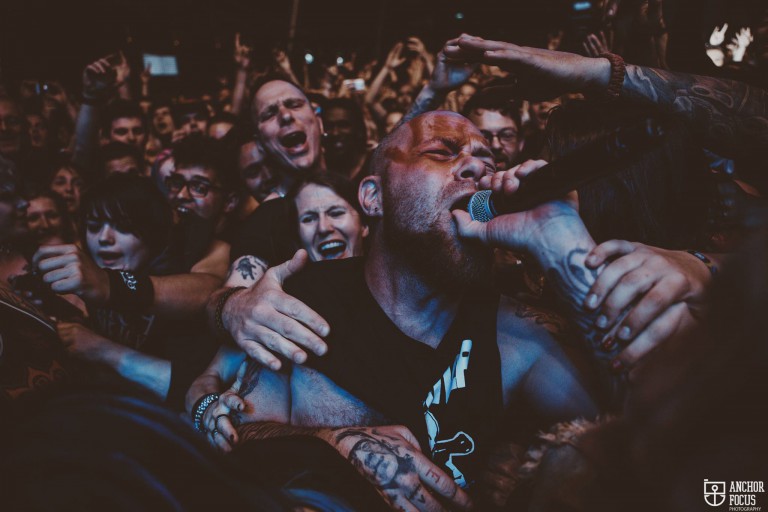 Five Finger Death Punch have released the official video for Sham Pain, a recent single taken from upcoming new album And Justice For None.

Speaking of the track, guitarist Zoltan Bathory said: “Sham Pain is a lyrical snapshot of probably the most chaotic, yet the biggest year of our career. So far we’ve come out of every bear attack relatively un-scraped, and the band is tighter than ever. Life is not so difficult if you don’t take yourself so seriously. As long as you can find the humor in everything you are winning and the winning is strong with this video, as it follows the footsteps of our NOscar winning masterpiece Jekyll and Hyde. It was a simple process: We lit the set on fire and then made our poor director Rob Anderson’s artistic sense into a piñata. Whatever he could salvage became the music video”.

Check out the video below.

And Justice For None comes out next week Friday (18 May).