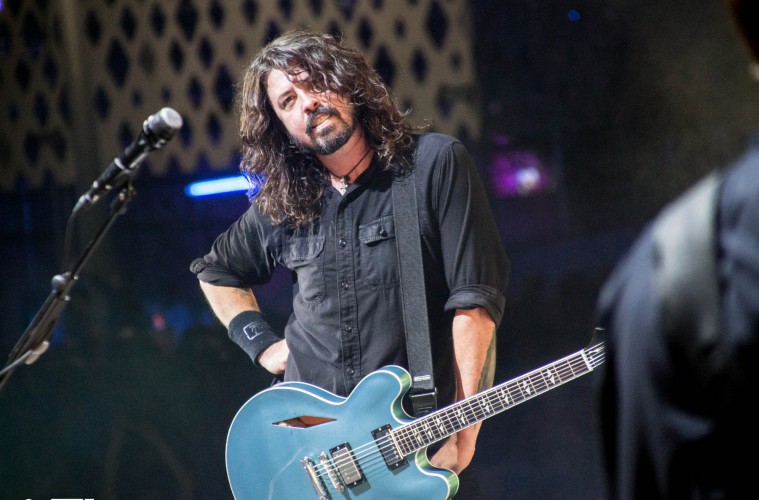 Foo Fighters have premiered a new song during a live show earlier this week.

The Dave Grohl-fronted rockers closed out their European tour on Monday (10 July) during a unique show at Athens’ Odeio Herodou Attikou, where the gritty Arrow received its live debut.

The track is taken from new album Concrete and Gold, which the Foo’s will release on 15 September via Sony/RCA.

Check out fan footage of Arrow below, and pre-order Concrete and Gold here.