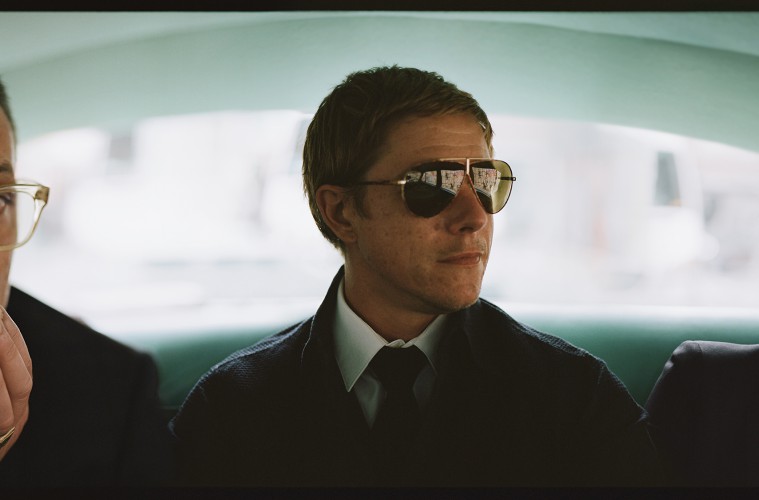 If You Really Love Nothing is the third single to be taken from Paul Banks’ and co. upcoming album, which serves as the follow-up to 2015’s El Pintor.

The video sees the New York band team up with Hollywood actress Kristen Stewart, with frontman Banks having the following to say about the clip, and more specifically the collaborations with both Stewart and director Hala: “Hala is a young director I had the pleasure of meeting a few years ago, and I’ve been a big fan of her short film work since. Her luscious use of colours and lighting, her insightful dialogue and playful direction, for me, are her hallmarks. There’s always humor, drama and atmosphere to spare in her work. I see all of these qualities in her video for ‘If You Really Loving Nothing’. And speaking on behalf of Interpol, we are so proud to have had the opportunity of this collaboration.

Kristen Stewart is the perfect actress for this part. I don’t think there’s anyone that could have better played the role. She nails it, and I love the performance from Finn Wittrock. Another wonderful casting choice – he plays the role of Kristen’s beleaguered companion beautifully.”