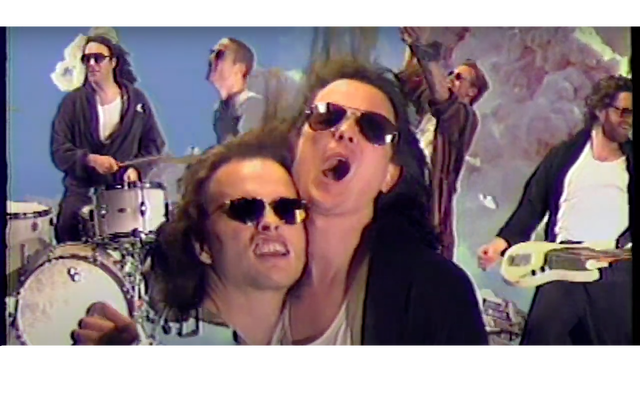 King Gizzard & the Lizard Wizard have released a new video.

Straws in the Wind is the third track to come from the Australian band’s upcoming sixteenth studio album, and musically it serves as a companion piece to preceding single Some Of Us.

For its accompanying video, the band dug up a green screen and a leaf blower for a visual which can only be described as all of your weirdest hair metal dreams come true (or gone wrong, this one’s up to you).

It’s also the band’s first release since drummer Eric Moore parted ways with the group. Check out the Jason Galea-directed clip below.