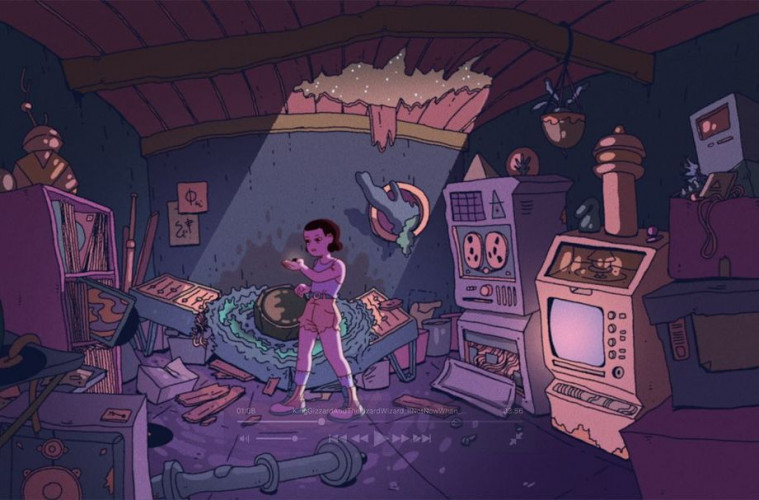 WATCH: King Gizzard & the Lizard Wizard Share Animated Video For New Single If Not Now, Then When?

Yes, you read that right. A mere two weeks after the release of new album K.G., King Gizzard and the Lizard Wizard are back with yet another single.

If Not Now, Then When? is a deep dive into the world of mellow-yet-obscure lounge music. Although initially following on from the end of K.G. album closer The Hungry Wolf of Fate, it quickly morphs into a funky, laid back jam lathered in microtonal rhythms, cascading drums (which lead multiple tempo changes) and heavily layered vocals. 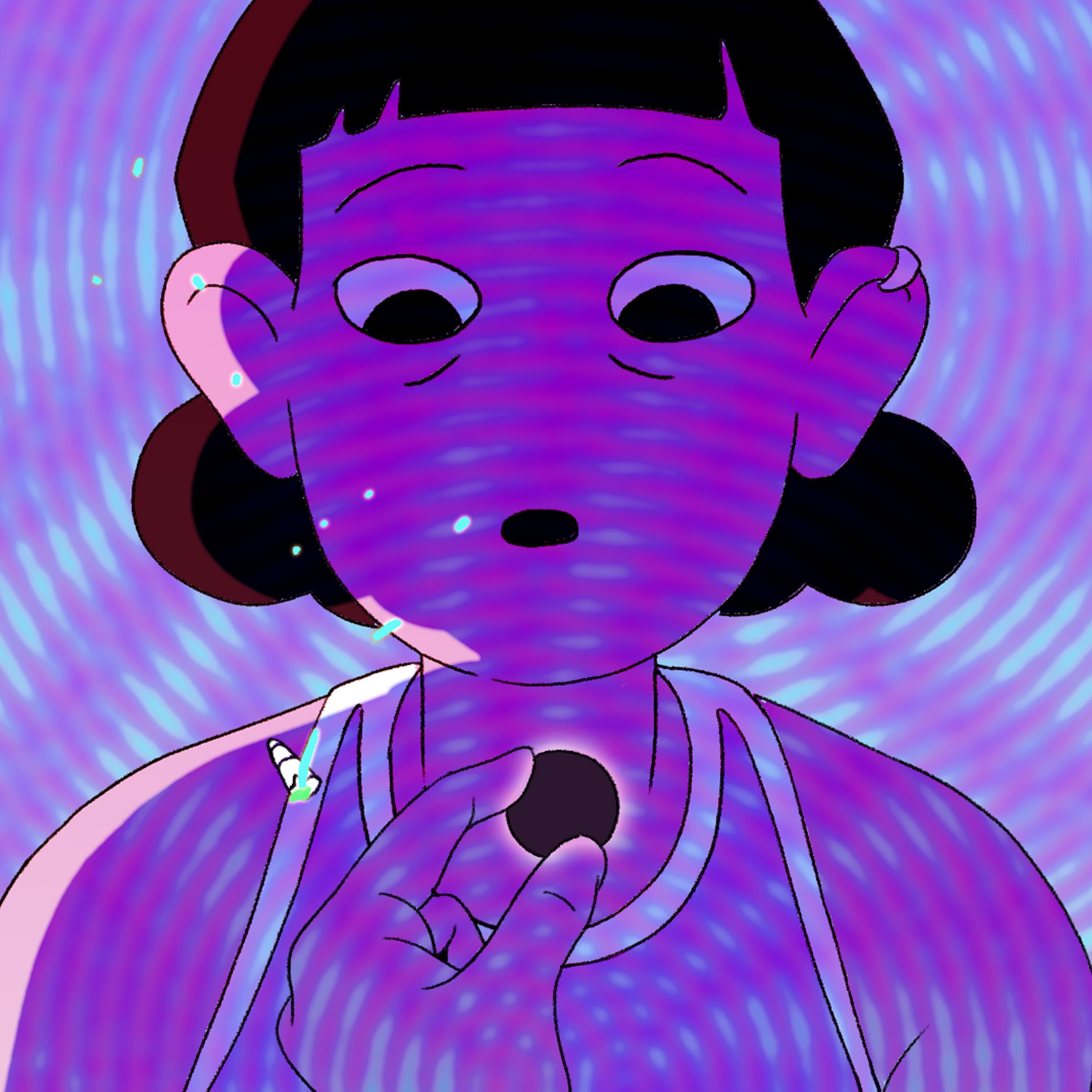 For the track’s video, the band teamed up with a group of visual artists including New Zealand’s Dr D Foothead. Speaking of the video, he said: “The song made me consider how individual action or inaction affects the world. What happens when our repressed pain, darkness and confusion manifest and influence our surroundings and relationships? I wanted to explore the journey of a character who has neglected their inner shadow, and how this energy manifests physically and becomes a force of its own.”

Whether the new track is part of another new album – which would be the band’s seventeenth – remains to be seen, but you can check out the hypnotic animated video for If Not Now, Then When? below.