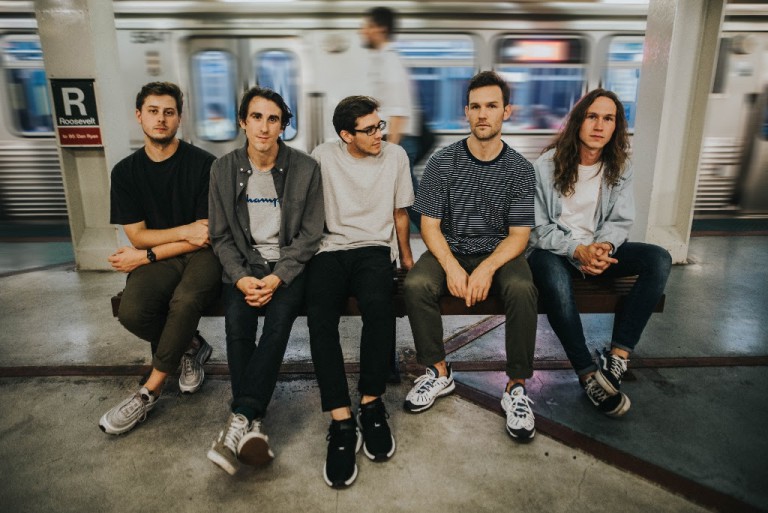 Pop-punkers Knuckle Puck have released the official video for Gone, which is taken from new studio album Shapeshifter (out now).

In it, the band spoof Blink-182’s famed video for The Rock Show as they perform at an Indiana birthday party and become entangled in a load of shenanigans.

Check out the Yeah! Films-helmed clip below.