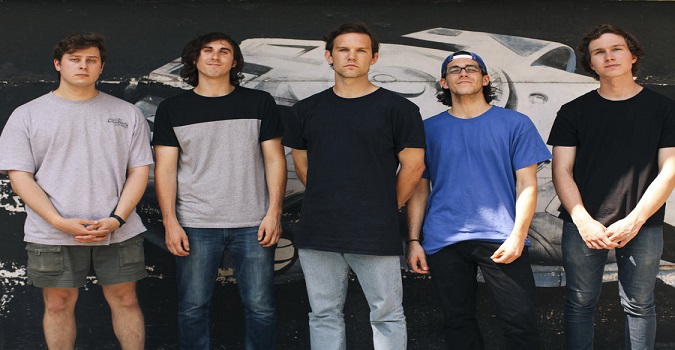 During a performance at the Dallas-based South By So What festival yesterday, Knuckle Puck vocalist Joe Taylor sustained what seems to be a serious arm injury.

In footage shared with us anonymously (below), you can see Taylor fall into the pit as small blood spatters appear on the ground.

Luckily, the extent of Taylor’s injuries is not too serious. In a tweet posted some time after the set, the band declared Taylor to be alright again. Check that tweet out below.

It’s currently unknown as to whether or not Knuckle Puck will cancel any shows to aid Taylor’s recovery.