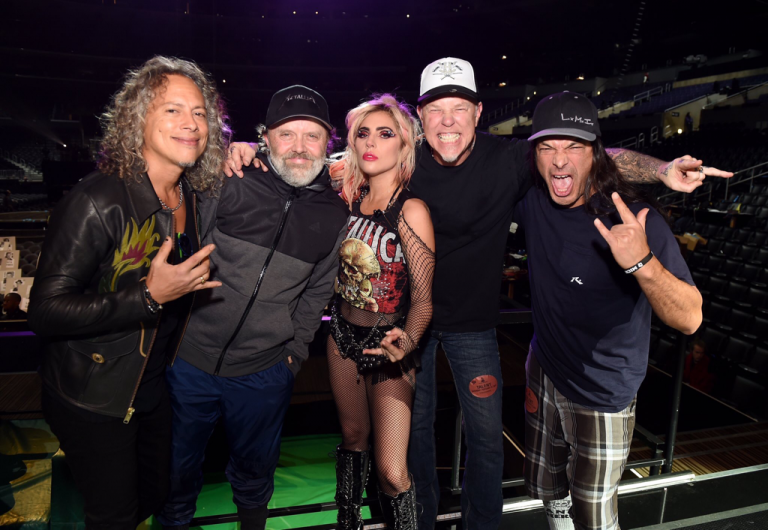 WATCH: Metallica and Lady Gaga Join Forces at the GRAMMYs

Despite a faulty microphone marring parts of the performance, both acts managed to pull of a tremendously heavy rendition of Metallica’s recent single Moth Into Flame, which is taken from new album Hardwired…to Self-Destruct.

Metallica are expected to announce their Worldwired tour today in support of the album, for which they’ll be joined by Avenged Sevenfold and Volbeat. Gaga, on the other hand, has just announced details of her Joanne World Tour, which will take in arena’s across the globe.

Check out last night’s performance below.