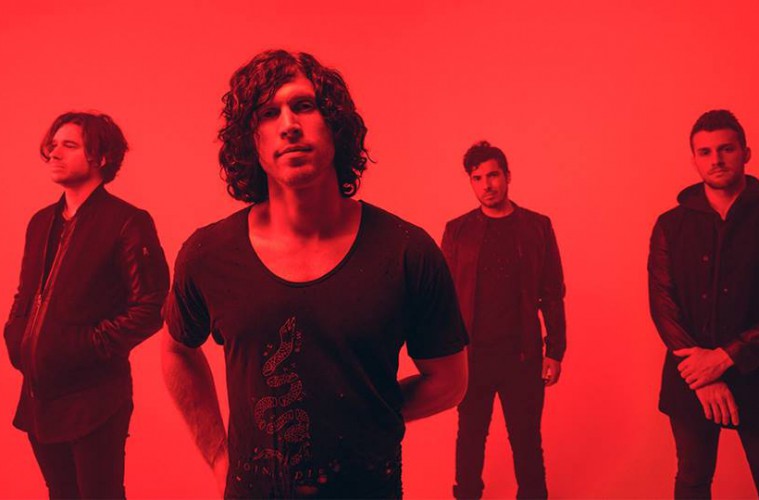 GRAMMY Award nominated rockers Nothing More have released the official video for Just Say When, the latest single to be taken from new album The Stories We Tell Ourselves.

Speaking of the track, frontman Jonny Hawkins said: “The day my mom died I met a girl…..this girl became my girlfriend and years later my wife.  With fear of the past and hope for the future, we set sail with holes in our boat.  As the inevitable pressures of life came pouring in, we sensed ourselves starting to sink.  Two half-souls shoveling buckets of water, desperate to hold on to an imagined future, but not fast enough.  Then one day she became my ex-wife.  I felt in my gut that it was right, but every other part felt wrong.  Whether people will admit it or not, I think our deepest fear is the loss of love.  I found something to be more afraid of…settling… Luke warm…’Just Say When…’”

For Just Say When’s video, the band joined forces with director Daniel Cummings and dancers Tate McRae and D’Angelo Castro. Check it out below.