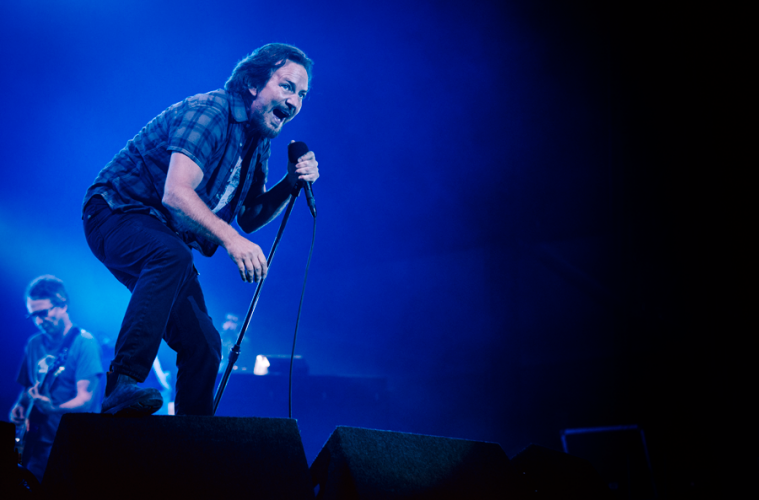 The clip is for brand new single Superblood Wolfmoon, which Eddie Vedder and co. launched into the world yesterday.

Watch the video – animated by Tiny Concert – below.