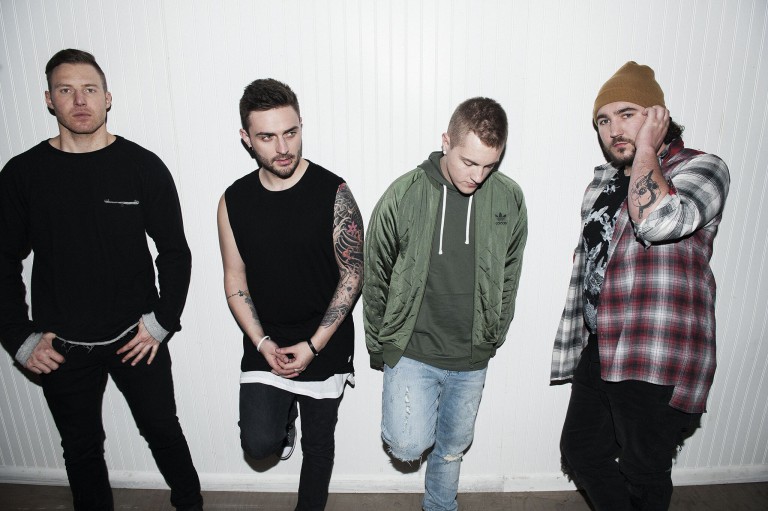 I Prevail have rounded off the promotional campaign surrounding debut album Lifelines with an entertaining video for final single RISE.

In the video, we see the band take on as many games as humanly possible in at the Dave & Busters Arcade, attempting to win regardless of the cost. Speaking of the track and video, guitarist Steve Menoian said: “We knew we wanted to create a video for RISE very early on in the making of Lifelines. The song is an anthem about the competition and dedication that come with overcoming obstacles and achieving goals. During our first year of touring, we spent almost every day off at Dave & Busters. This was partly because we couldn’t afford hotels or fancy restaurants, but mostly because we found ourselves having to compete with each other at every turn, no matter how petty or small the stakes.  It’s just part of who we are. This video will give you a front row seat to our over competitiveness and a window into our darker sense of humor. The entire process of making this video allowed us to travel back in time and remember how much we love what we do and how we wouldn’t want to be doing this without each other and our fans.”