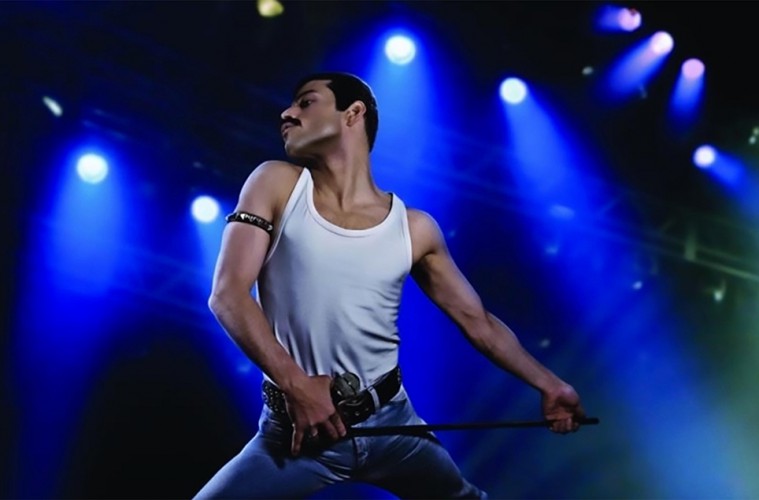 In the trailer, we see Malek take on the role of Mercury with utmost passion and perseverance, living up to the high expectations which were set after he replaced Sacha Baron Cohen in the lead role. Throughout the trailer, we also see how Mercury and his band grew to become the biggest group in the world as they recorded some of their biggest hits and struggled with the challenges the music industry faced them with.

The movie documents the quartet’s formative years and subsequent growth, with Queen’s very own Brian May taking on the role of producer and playing a big part in the movie’s slow development, one plagued by casting issues and an endless list of directors.

Check out the full trailer below, and head to your local cinema on 24 October to catch the movie upon its release.