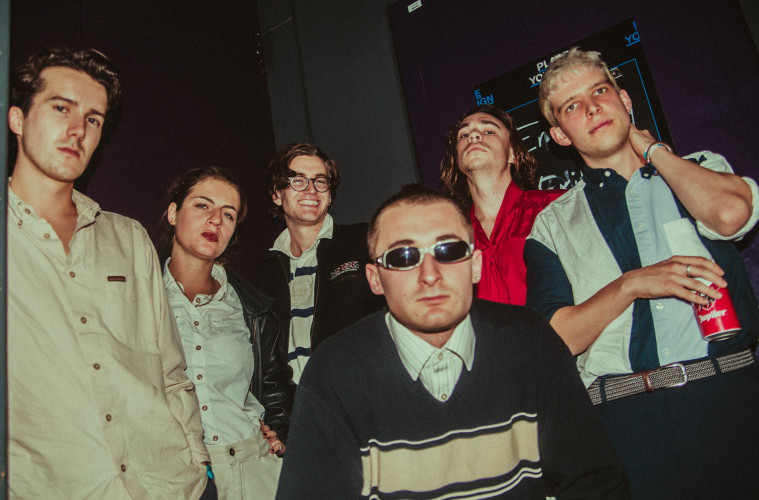 Going Soft is the latest single to be taken from upcoming debut album Deep Down Happy, which is due this summer (19 June) via Big Desert Records.

It follows on from the catchy Here’s The Thing, packing a similar musical punch which underpins frontman Alex Rice’s emphatic vocals.

The single is accompanied by a video which documents a number of Sports Team’s biggest live shows, and you can check it out below.