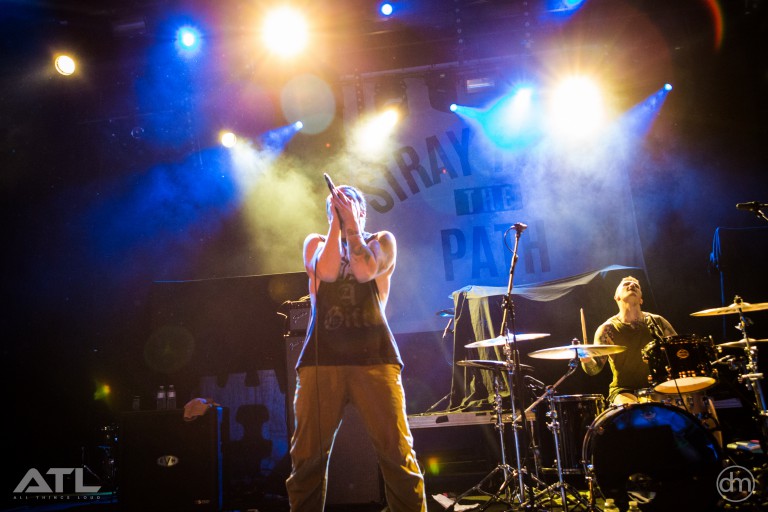 Hardcore outfit Stray From the Path have caused a bunch of commotion with their new video.

Goodnight Alt-Right is taken from new album Only Death is Real (due 8 September via Sumerian Records), and its accompanying video has received criticism from fans for its supposed “career suicide“.

Check out the video, as well as the entertaining comments section, below.