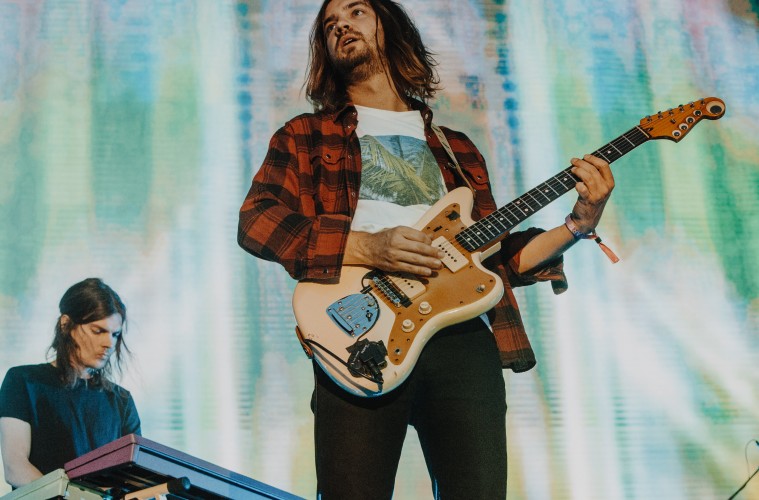 Tame Impala made their first live appearance since October 2018 last night with a performance on Saturday Night Live.

With a new album slated for release this summer, Kevin Parker and co. led American TV sets through comeback single Patience, as well as another brand new track – Borderline. 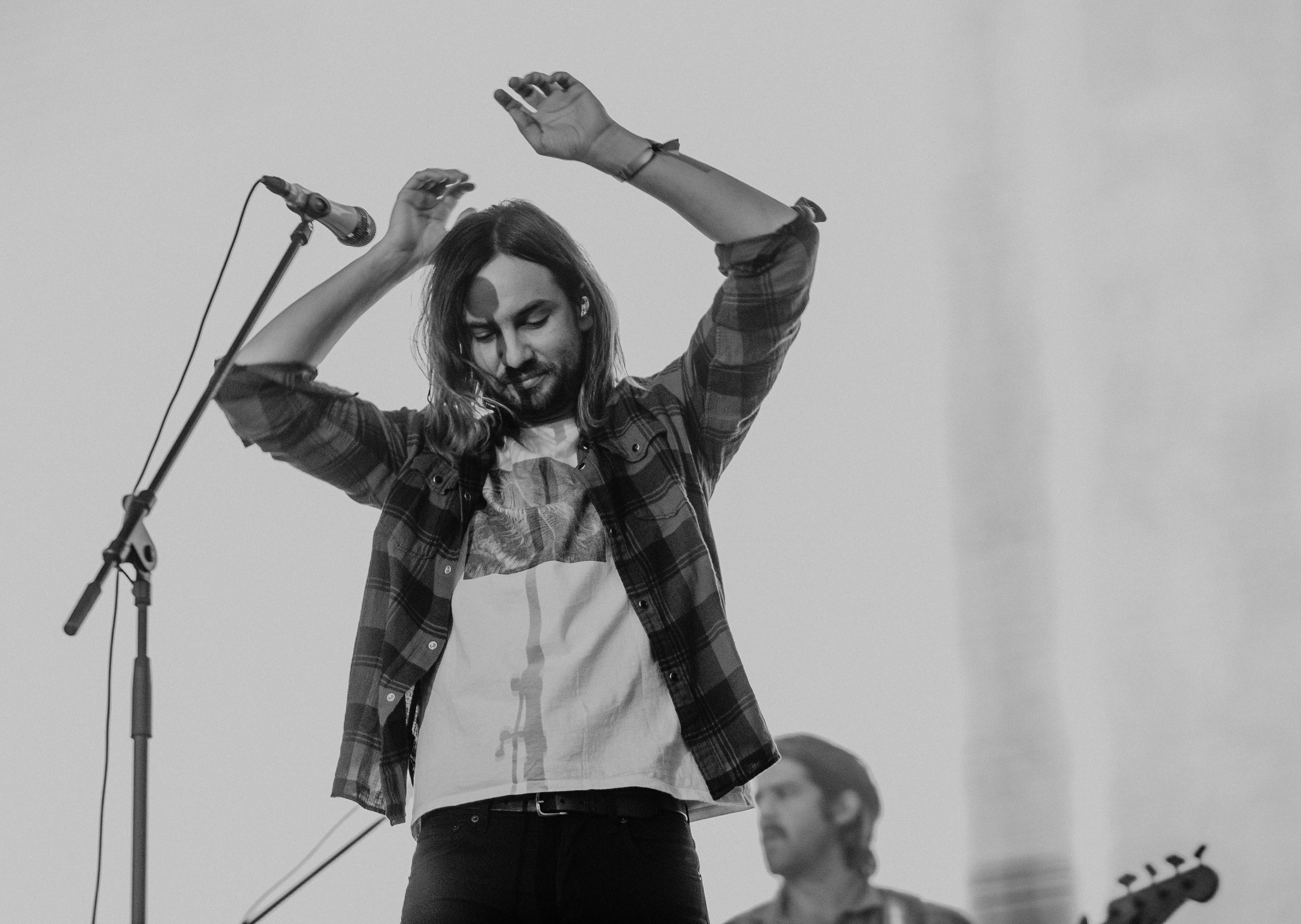 Both tracks, the latter of which received its premiere last night, follow a similar, yacht rock path which seems to be further cementing itself within the core Tame Impala sound. The band, all dressed in white, are also joined by a conga player.

Watch recordings of both songs below, featuring Sandra Oh on hosting duties.