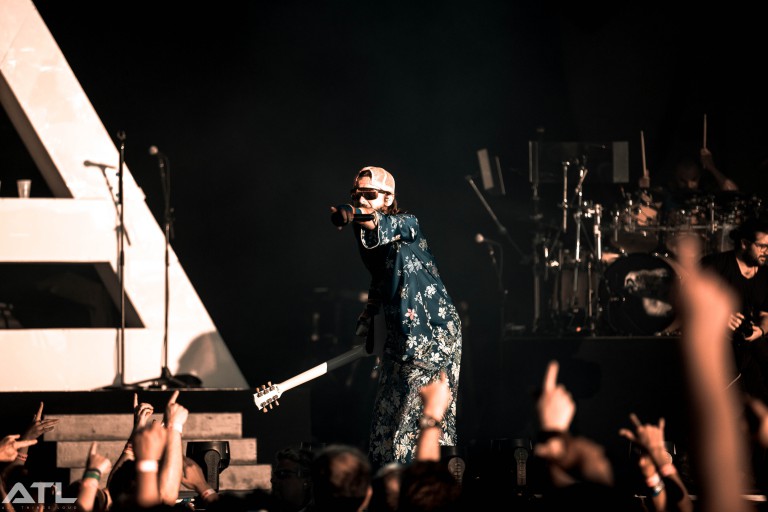 Thirty Seconds to Mars have documented “a day in the life of America” for their brand new video.

Walk on Water is the first track to be taken from Jared Leto and co.’s brand new studio album, with the song itself seeing the light of day some weeks back.

Before its release, Leto and his men asked fans to document anything and everything that happened to them on the Fourth of July. The final result, as you’ll see below, is a day in the life of thousands of Mars fans.

Speaking of the video, the band said: “We filmed in all fifty states, Puerto Rico and D.C. and captured a portrait of this country that is absolutely beautiful, challenging and unforgettable. A very small selection of that footage you see here. The rest will be part of the documentary film, A DAY IN THE LIFE OF AMERICA (directed by Jared Leto), that is a companion piece to our brand new album.”

Check out the video for Walk on Water below.