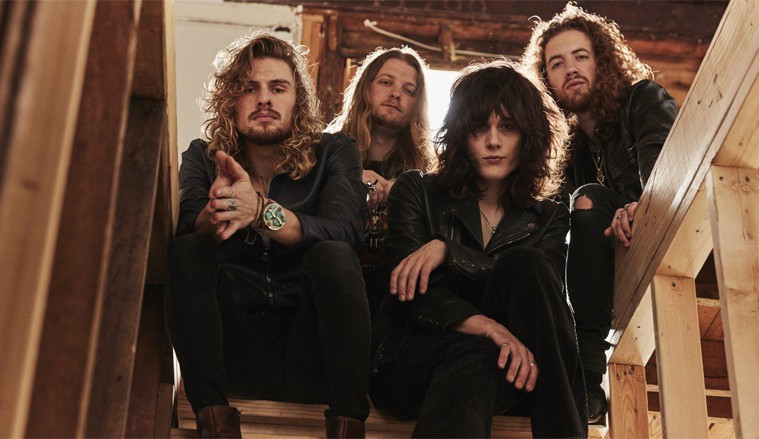 Tyler Bryant & the Shakedown have released the official video for new single Backfire, which they premiered via Planet Rock.

The track is lifted from the band’s new, self-titled album, with Tyler Bryant himself having the following to say about it: “Backfire is a straight-ahead rock ‘n’ roll jam, so we thought it needed a straight-ahead rock ‘n’ roll video. There’s no acting, no storyline, just rocking! We kicked around a ton of ideas playing off the lyrics of the song, but eventually we decided to do what we do best – plug in and play. We hope this video captures the kind of energy you’d experience at a Shakedown show.”

Check it out now.