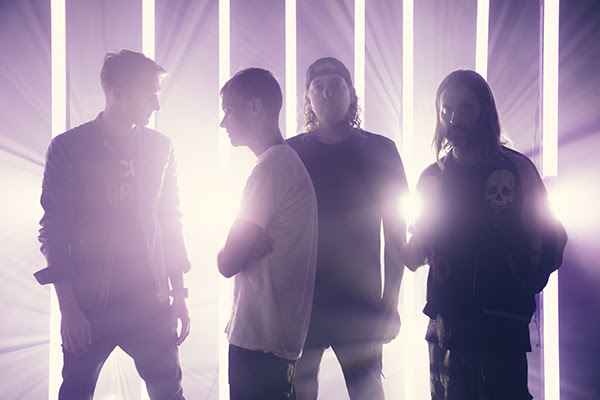 The Used have released the official video for The Nexus, the latest single to be taken from last year’s new album The Canyon.

The Nexus is one of The Canyon’s most impressive tracks, utilising an unbridled sense of relentless energy which appears on The Canyon like a thread of commonality.

The band joined forces with director Lisa Mann on the video. Speaking of the clip, she said: “Bert sent me pages ripped from his notes, scribbles, scratches,  phrases, train of thoughts he had when making the record. I really wanted to bring the guttural honesty Bert unleashed in the lyrics of the record to the all the videos”.

Watch the video below.