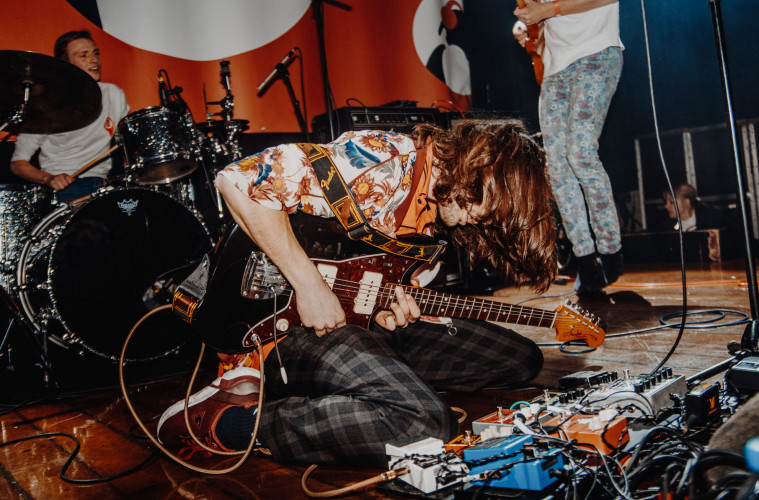 Vicious Love serves as the third studio release to come from the Dutch quartet, and its release is accompanied by a show at the Cinetol in Amsterdam tonight.

The track is accompanied by an atmospheric music video which received its premiere via our friends at The Daily Indie yesterday. It features a bunch of people expressing themselves through body movement out in the open, including frontman Diederick.

Watch the video for Vicious Love below.