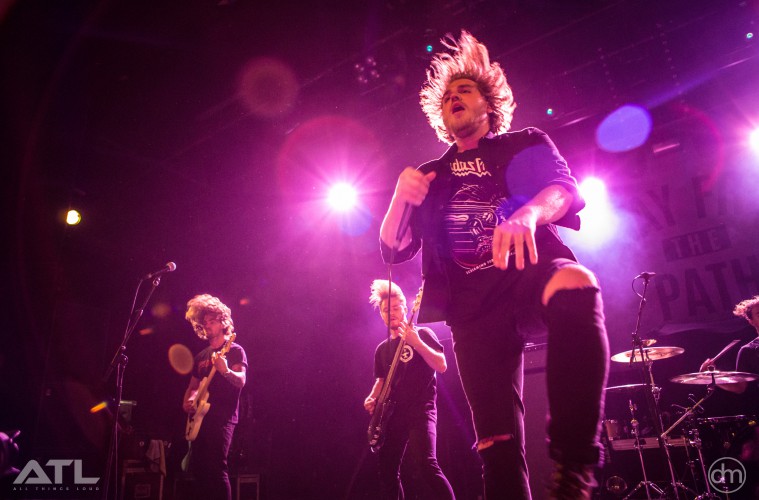 Wage War have released the official video for Gravity, the latest single to be taken from new studio album Deadweight.

The track was co-produced by the band alongside A Day to Remember’s Jeremy McKinnon and Andrew Wade, with it having seen the light of day last year.

Check out the Orie McGinness directed clip below.