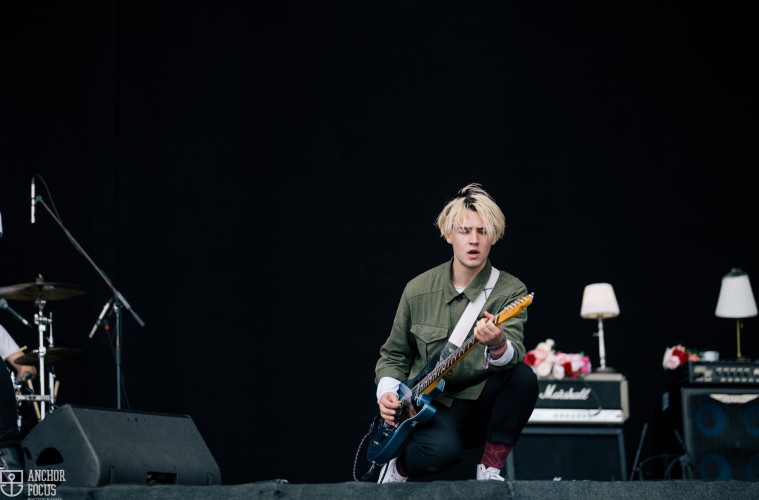 Pop rock outfit Waterparks have announced which bands will be joining them on the road this year.

Awsten Knight and co. have invited the brilliant Dead! alongside fellow special guests Patent Pending (UK only) to support them across the length and breadth of Europe and the UK this March.

The dates, which you can check out below, include a night at the Dynamo in Eindhoven on 13 March, a show which found itself upgraded to a bigger room due to extreme demand. Head over to the Waterparks website for ticketing details, and listen to The Golden Age of Not Even Trying by Dead! and Patent Pending‘s Hey Mario below.