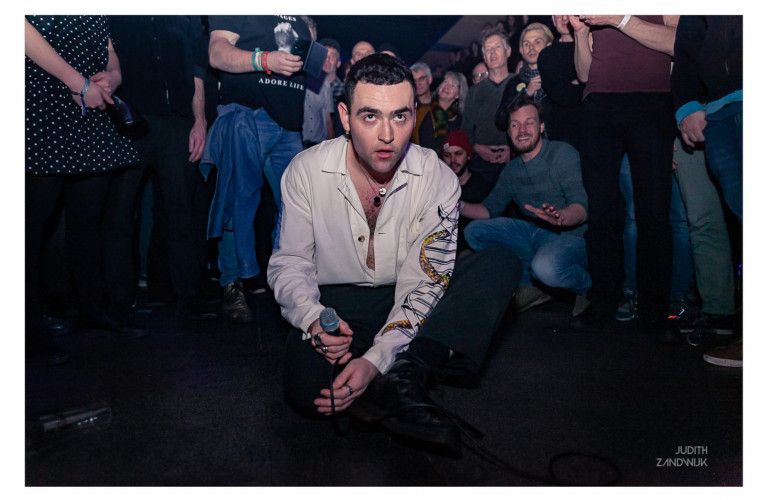 This Week: Seven Years of All Things Loud

Jack ParkerDecember 29, 2020
Features
It almost feels surreal writing this after the year we’ve had, but this week All Things Loud turns seven. Back on 31 December 2013, we were born out of a bedroom in a Dutch suburban town. Now, and despite difficult circumstances, we’re still bringing you the hottest new releases, interviews and (one day soon again) live shows. Usually I’d write this little post on the correct date, but I don’t think anyone is going to bat an eyelid at me doing this two days earlier.

Over the course of the last twelve months, All Things Loud has operated on a much calmer wavelength than usual due to the pandemic. Live music has been the crux of what we’ve been about in recent years, so to have most of that taken away from us has not been easy. And so then came a shift in content, a move away from live music and latest news and a focus on big interviews and exciting features. 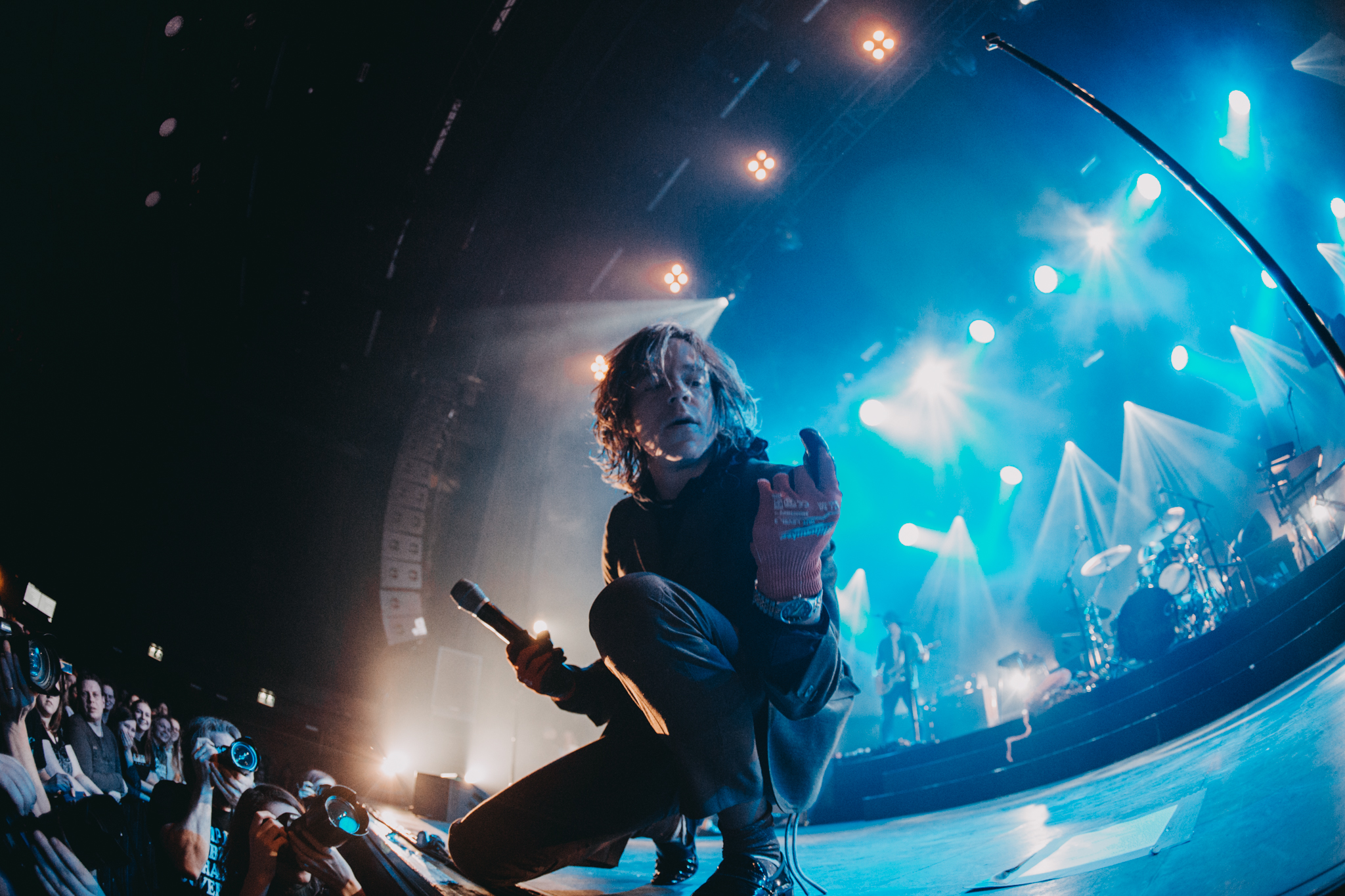 Cage the Elephant in Tilburg, one of the last shows we covered for you in 2020. (c) Natasja de Vries

Pre-pandemic, All Things Loud brought you coverage of 30 live shows in the Netherlands and Belgium. A far cry from the 250+ of previous years, of course, but a figure matched by plenty of interviews with some of the year’s biggest artists. From King Gizzard & the Lizard Wizard, Phoebe Bridgers and Nothing But Thieves to Rolling Blackouts Coastal Fever, Khruangbin, Beabadoobee and dozens more, we brought you as much as we physically could. Read them all here. We also released a number of Real Power Talk episodes, featuring special guests Waltzburg, Airways and Husky Loops. Some took it better than others, but you can judge that for yourself…

I don’t feel entirely comfortable predicting what 2021 has in store, so all I’ll say is: fingers crossed. Happy New Year from myself and on behalf of all of us at All Things Loud.

Take care and look after one another. And wear a fucking mask.