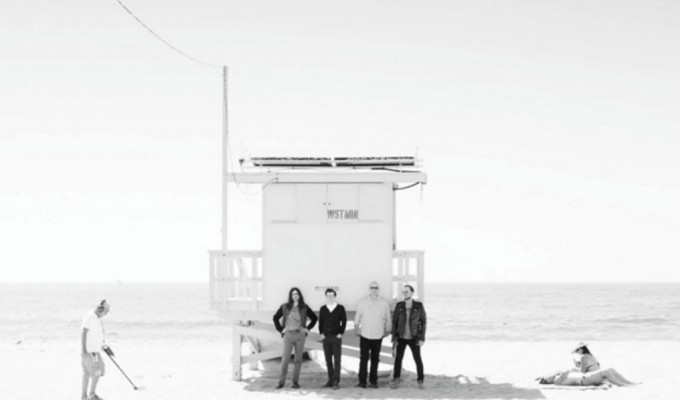 American rock outfit Weezer have written a song for US space programme organization NASA, in accordance with a task the band received from NASA and Apple Music.

The band were tasked with writing a track for the Juno space ship’s landing on Jupiter, which takes place today, 4 July, five years after Juno was first launched into space. The track is called I Love the USA, and you can listen to it below.

Weezer released their most recent album, Weezer (The White Album), earlier this year.