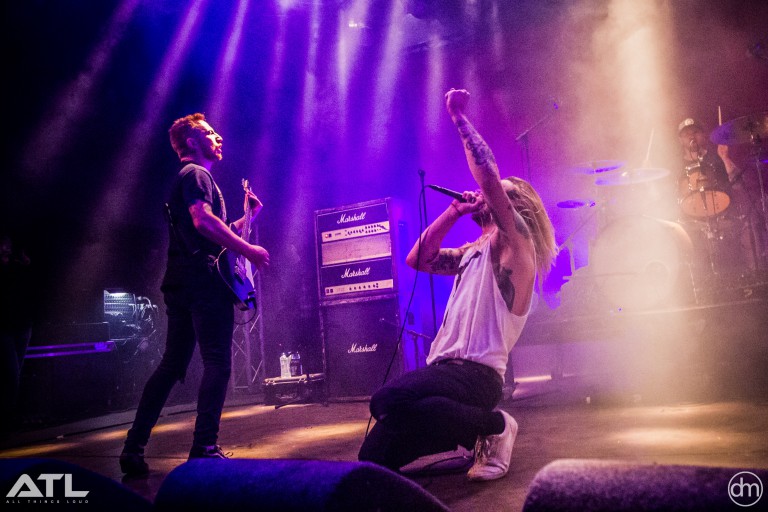 While She Sleeps Announce New Album

While She Sleeps have announced details of their third studio album.

The fan-funed You Are We comes out on 21 April, and will be put out by the band on an independent basis.

The Sheffield outfit announced the record on Dan P Carter’s Radio 1 Rock Show tonight, subsequently sharing the artwork as well. Find it below. A tracklisting has yet to be announced, however full pre-order details can be found here. Listen to lead single Civil Isolation below.