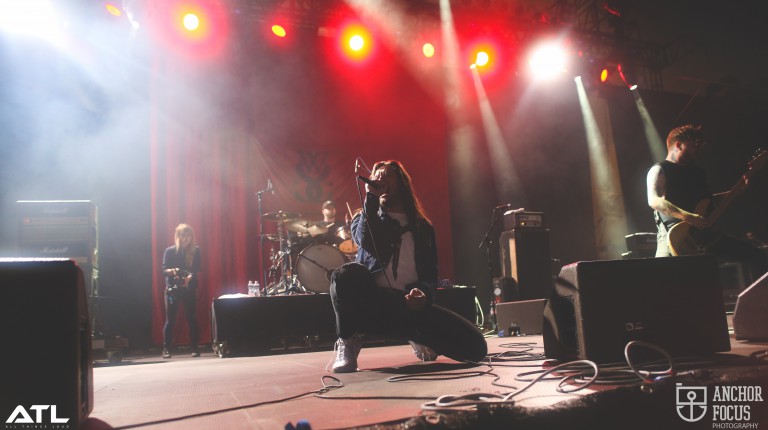 While She Sleeps live at Rock am Ring 2016. (c) Natasja de Vries

While She Sleeps Premiere New Track

While She Sleeps have premiered a new track.

Civil Isolation is taken from the band’s as-yet-untitled third studio album, which is set for release later this year.

The track was premiered on Dan P Carter’s BBC Radio 1 Rock Show, and you can listen to it below.