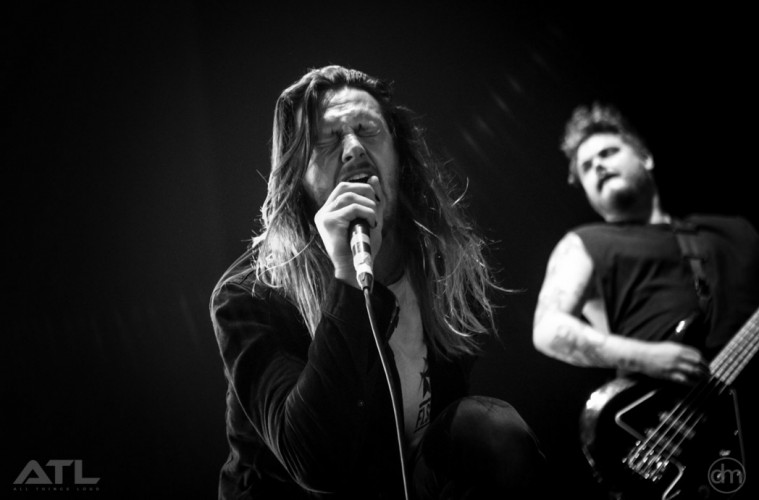 Sheffield outfit While She Sleeps have shared footage of themselves laying down vocals in the studio.

The band will put out new record You Are We in April, having funded the album through PledgeMusic. As part of their agreement with fans, they promised to share footage from inside the studio.

Check out a clip of three band members tracking vocals for the record below, and get involved with the album here.