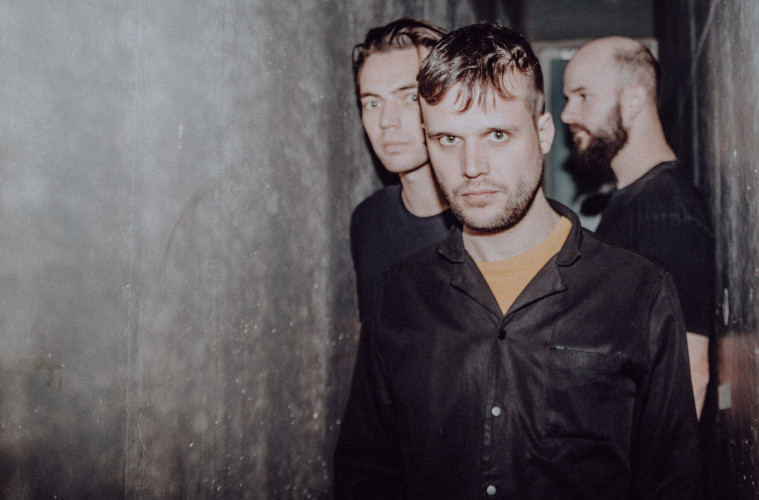 The London trio will mark the tenth anniversary of seminal debut album To Lose My Life with a night at Utrecht’s TivoliVredenburg on Wednesday, 27 November. They’ll appear in the 2,000-capacity Ronda.

The show forms out part of a brief stint in support of the anniversary, with big nights in both London and Denmark also on the cards. Whether or not more shows are on the way remains to be seen.