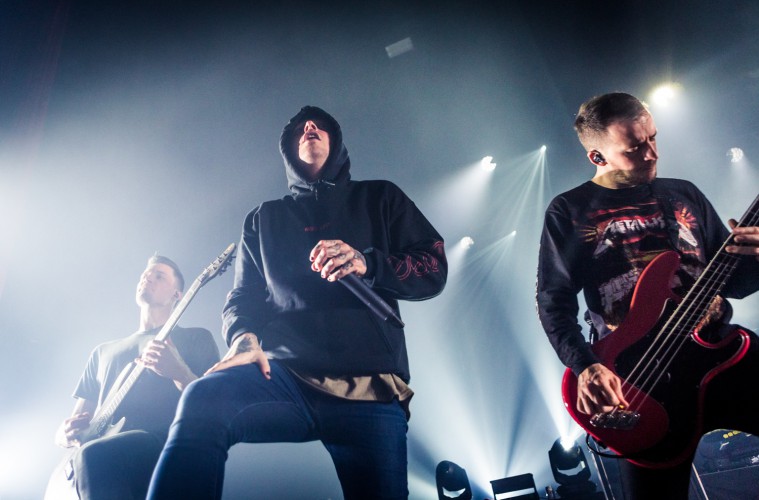 It looks like we’re going to be hearing something very special from Architects this week.

The Brighton outfit have been teasing the release of “something” new for a few days now, with a recent preview video featuring more of Sam Carter and co.’s obscure and dreamy artwork alongside a wistful instrumental accompaniment.

Now, via investigative fan work, it seems to be the case that new single Hereafter will see the light of day tomorrow (12 September). Through Shazam, fans will discover details of the new single and its release date. Whether or not the new song forms out part of a new studio album remains to be seen.

If true, then Hereafter will mark the first piece of new music to be released by Architects since last year’s standalone Doomsday single and this summer’s piano version of said single. Architects’ most recent studio album, the boundary breaking All Our Gods Have Abandoned Us, dates back to 2016.