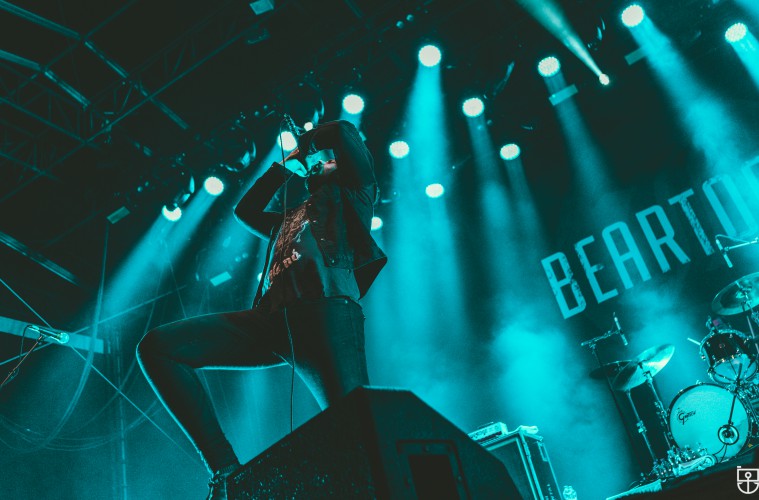 Will Beartooth Release a New Album Next Week?

It looks like Beartooth are dropping a brand new album next week.

No further details are known, save for a countdown timer which comes to an end next week Monday (22 July) and the leaking of a track called Infection, which the band have embraced and shared. Whether the band will drop an entire album or just another single remains to be seen, but what we do know is that Beartooth will release something next week.

Check out the Disease artwork, with tracklist, below. Catch the band on the Vans Warped Tour as of tomorrow (19 July).