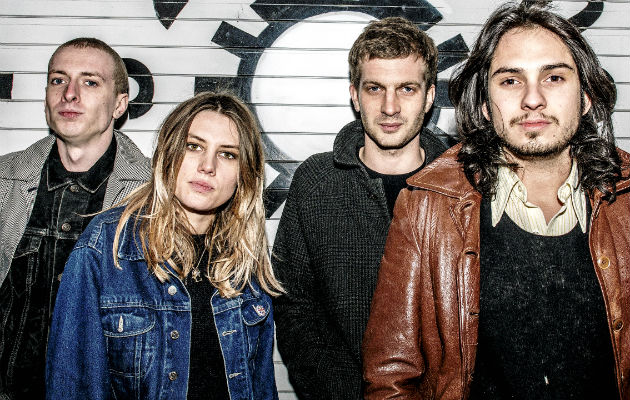 The Ellie Rowsell-fronted quartet will tour the mainland (as well as the UK) in support of their sophomore studio album Visions of a Life, which comes out in September. Tickets go onsale this week Friday (16 June) at 10am. Get them here.