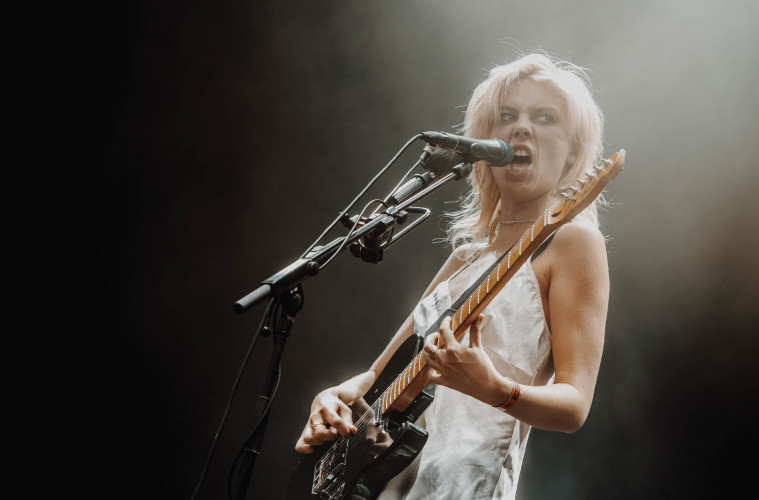 Wolf Alice have announced details of a Dutch headline show.

Ellie Rowsell and co. will round off the campaign in support of last year’s Visions of a Life with a show at Utrecht’s TivoliVredenburg Ronda on Tuesday, 11 December.

The 2,000-capacity show comes almost a year after the London quartet took on Amsterdam’s Melkweg, with the four-piece also taking on the likes of Best Kept Secret, Mad Cool Festival and Rock en Seine this summer.

Tickets for the Utrecht show will set you back €20,25 and go on sale at a later date. Head here for more details, and RSVP to the official Facebook event here.