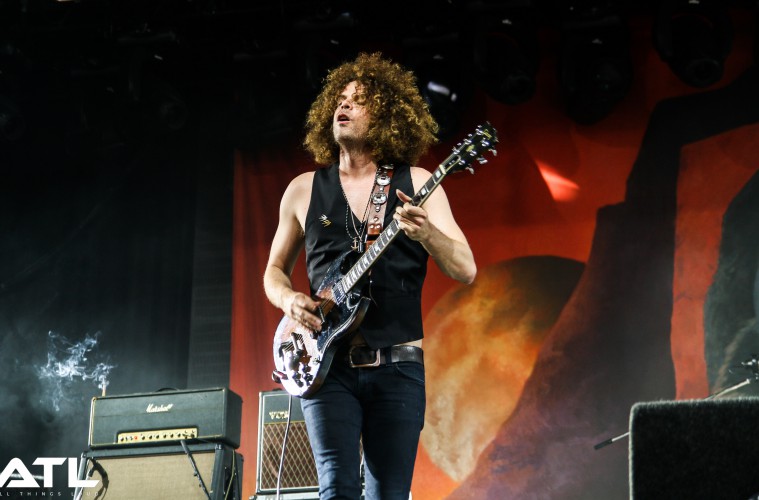 Wolfmother to Appear in Amsterdam & The Hague

Australian rockers Wolfmother have added to their ongoing list of Dutch summer shows by including two solo outings.

The group will appear at the Paradiso in Amsterdam on 14 July, with a show at The Hague’s Paard van Troje set to take place one day prior (13 July).

The Aussies are currently touring in support of new studio album Victorious, which recently saw them support Guns ‘N Roses back on home soil.

Get your tickets for The Hague here, and snap up some Paradiso tickets here. Both go onsale this week Friday (10 March).