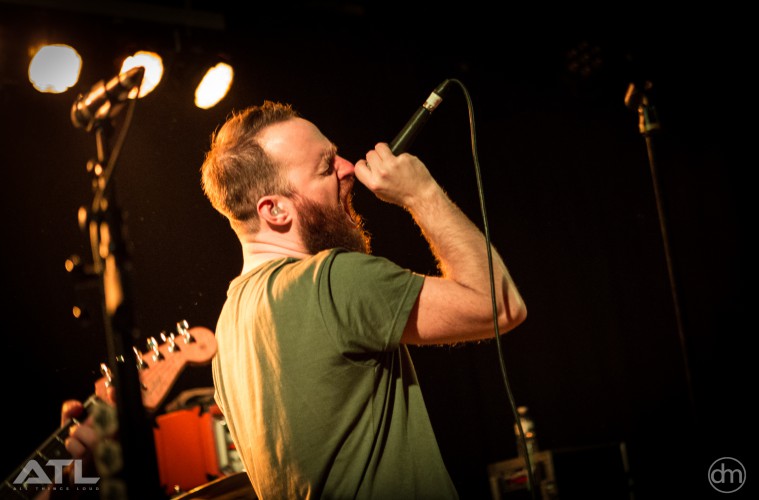 Pop-punkers The Wonder Years have announced details of an acoustic EP and accompanying project.

The project concerns a new venture titled Loneliest Place on Earth, which the outfit have launched together with label Hopeless Records.

Speaking of the venture, frontman Chadwick Johnson explained the game-changing project, which looks set to change everything we know about the band: “To whom it may concern, We’ve begun a new venture. I’m hesitant to give it a title because I don’t want to limit what it could become but, for now, I’m going  to call it a collective – an avenue for music and art and writing and performance. The first order of business will be to pair up with Hopeless Records to  co-release  an  acoustic  EP  we  recorded in May called ‘Burst & Decay’. In the coming months and years, we’ll be rolling out releases, artists and events. The seeds are being planted. This is just the beginning but for now, thank you. We love you. We’ll see you soon”.

More details on the ins and outs of Loneliest Place on Earth are expected in due course.

As Johnson mentions above, the band’s first release under this venture is a seven-track reworking of old Wonder Years tracks, Burst & Decay, for which the tracklist and further details can be found here.