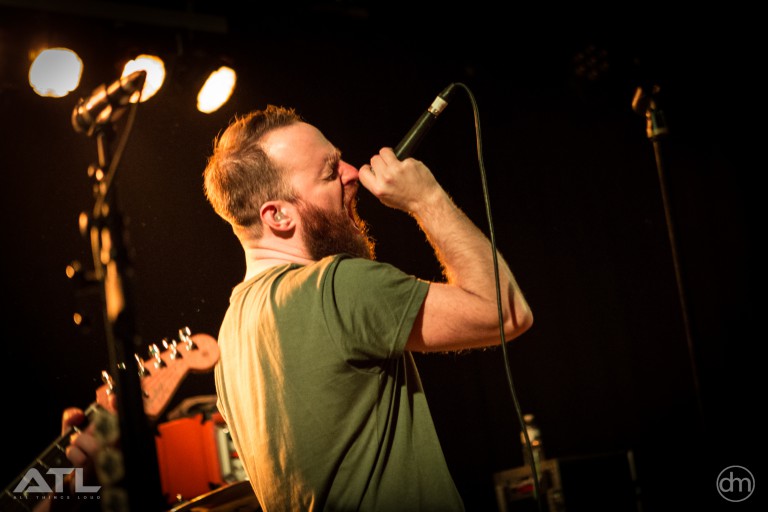 Dan Campbell and co. will bring new album Sister Cities to the Dynamo in Eindhoven on 1 February 2019, before heading to the Melkweg in Amsterdam on 4 February. Free Throw and The Winter Passing will join for both shows.

Both shows mark their first on Dutch soil since the release of Sister Cities, an album highly praised by All Things Loud’s Mark McConville.