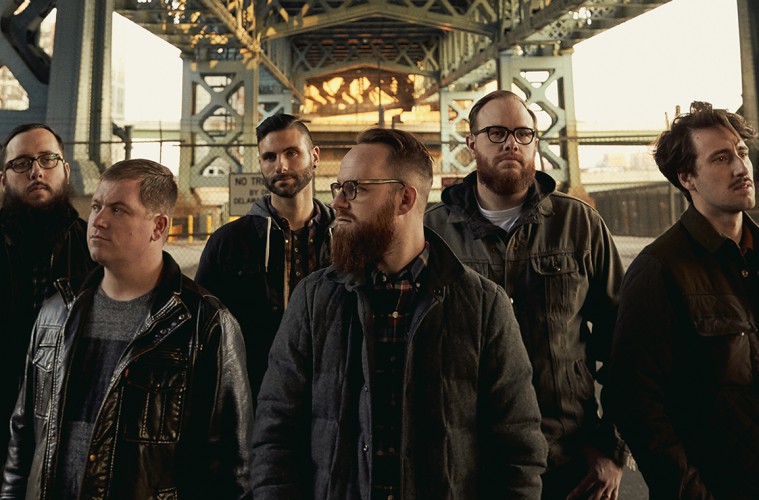 The Wonder Years have announced preliminary details of their upcoming new album.

Sister Cities is due on 6 April via Hopeless Records, and follows month of subtle teasing and mysterious hints from within the band’s own camp. One such teaser saw the outfit post obscure vinyl records to fans which featured one new song alongside a spoken word poem. Our friends at Rock Sound investigated this here.

Sister Cities will be accompanied by a limited edition book, as well as a UK tour later this spring. Sorority Noise will spearhead the currently incomplete list of special guests, and you can find the dates below. Check out a teaser video for Sister Cities below.