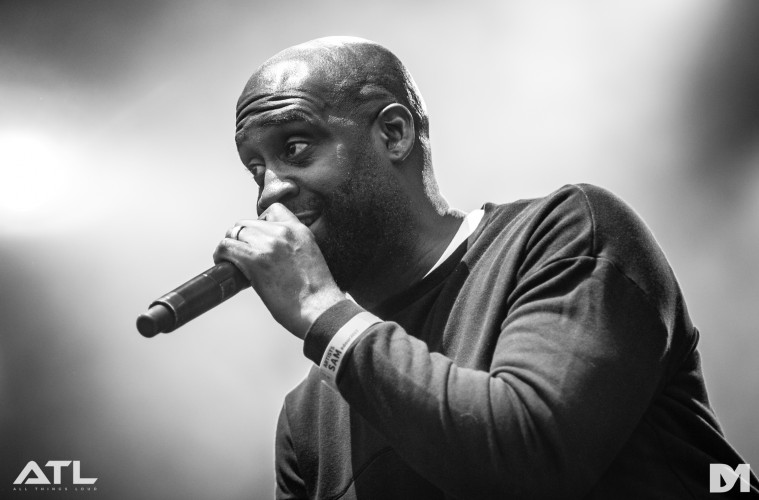 The three massive collectives will take their Gods of Rap Tour to Amsterdam’s Ziggo Dome on Thursday, 16 May, promising a night filled with nostalgia and some of the greatest rap and hip hop tracks of our lifetime.

The Gods of Rap Tour isn’t just a nostalgia trip for the sake of it, though. On the contrary; as all three acts have something to celebrate. Wu-Tang Clan’s Enter the Wu-Tang: 36 Chambers will mark its 25th anniversary, with Public Enemy’s It Takes a Nation of Millions to Hold Us Back and De La Soul’s 3 Feet and Rising both celebrating thirty years since release.

Tickets will set you back between €35 and €100, and you can get yours as of this week Friday (1 February) from the Gods Of Rap website.