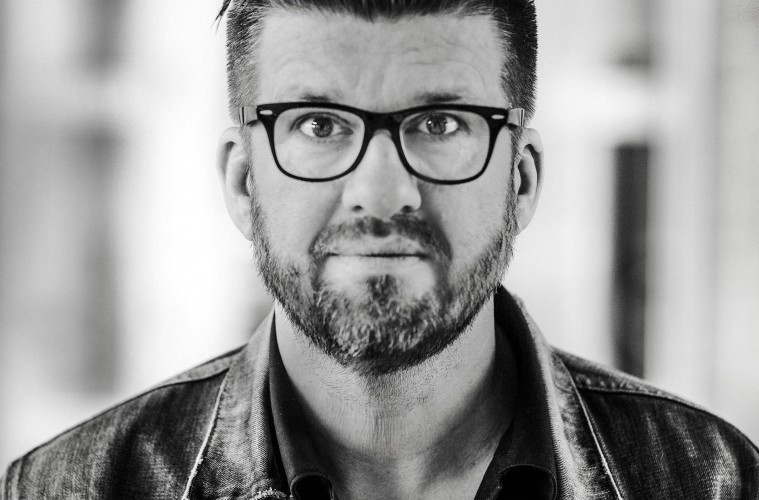 A YEAR IN PHOTOGRAPHY: HANS-PETER VAN VELTHOVEN’S FAVOURITE SHOTS OF 2018

Whether you’re aware of it or not, you’ll definitely find that you’re extremely familiar with the work of Dutch photographer Hans-Peter van Velthoven. With his roots lying firmly in the city of Nijmegen, Hans-Peter (commonly referred to as HP, or HP-PH) has worked with some of the world’s biggest and most renowned artists, among them Muse, Stereophonics, Nothing But Thieves and James Bay. Last December we asked the man himself to show us his five favourite shots of 2017, and this year he’s gladly returned with a selection of his favourites from throughout 2018. 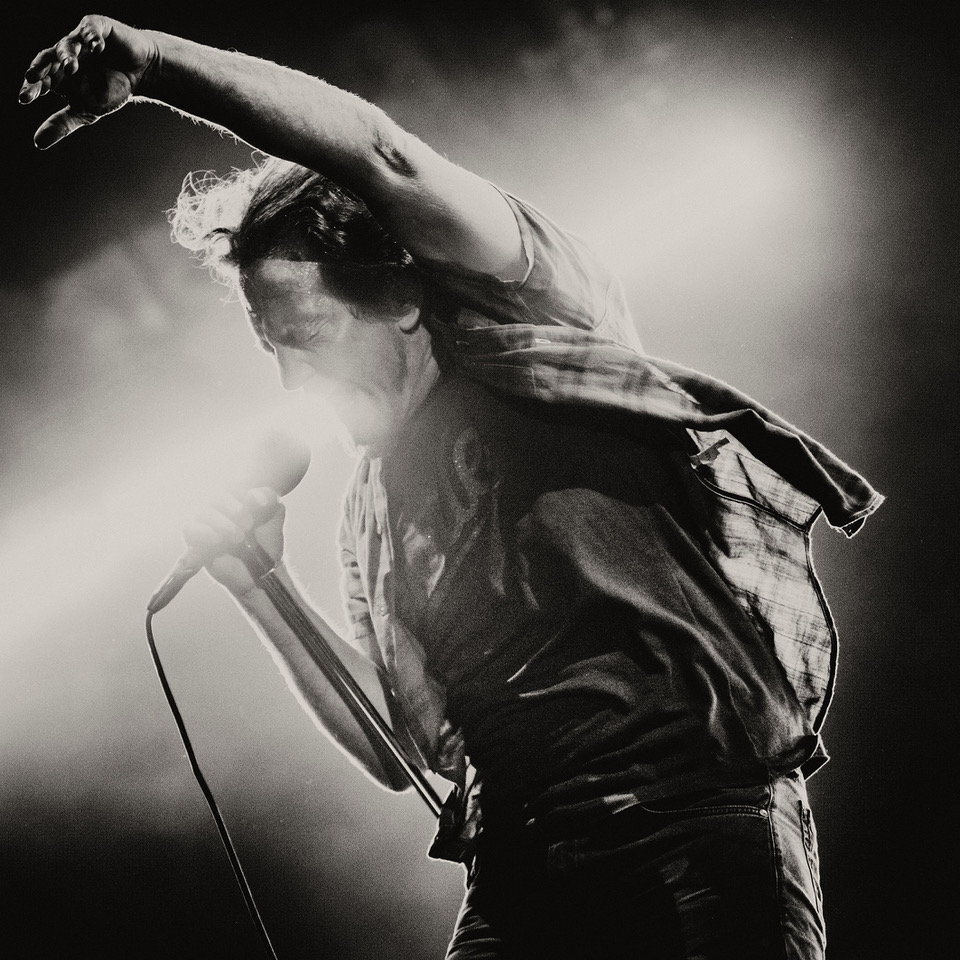 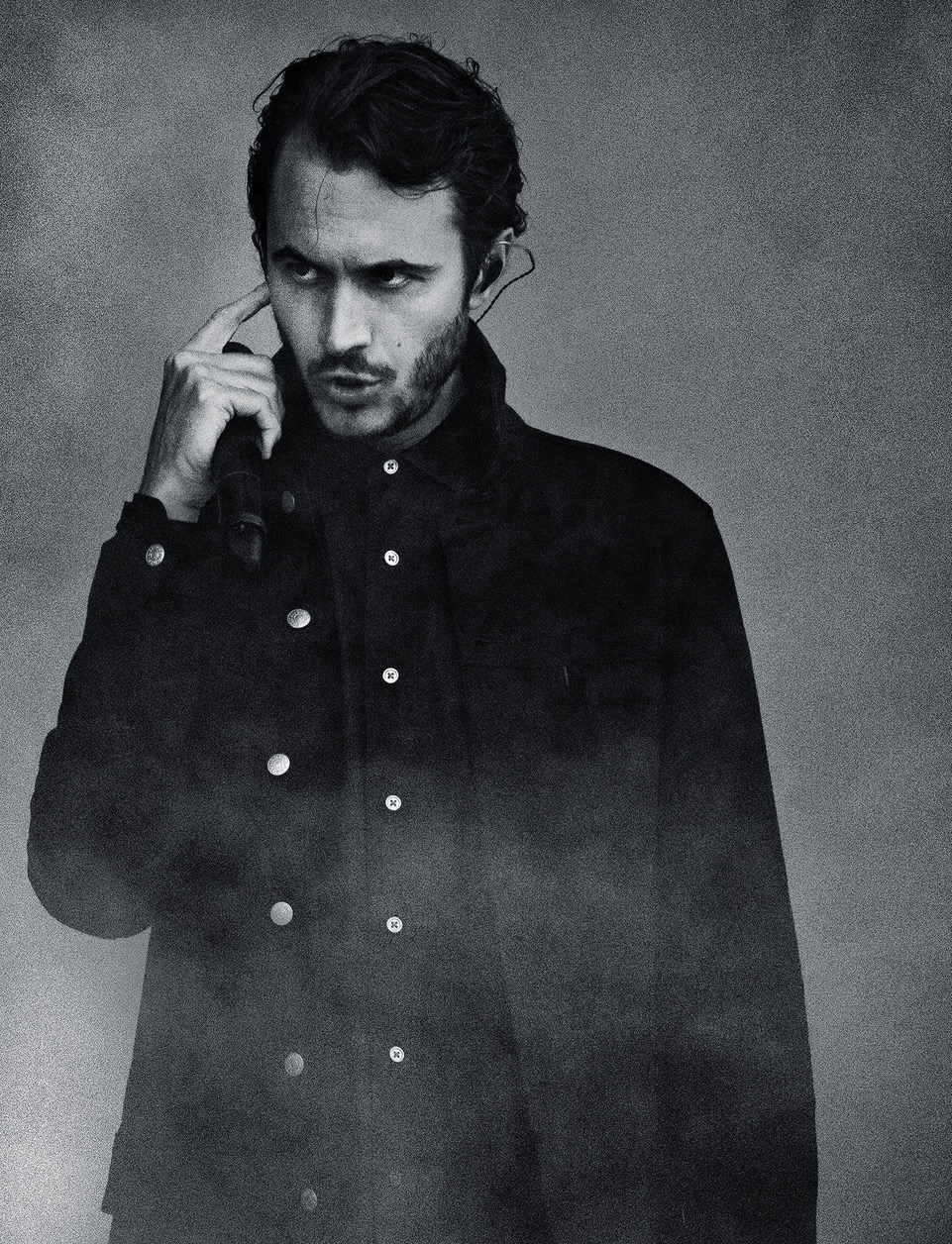 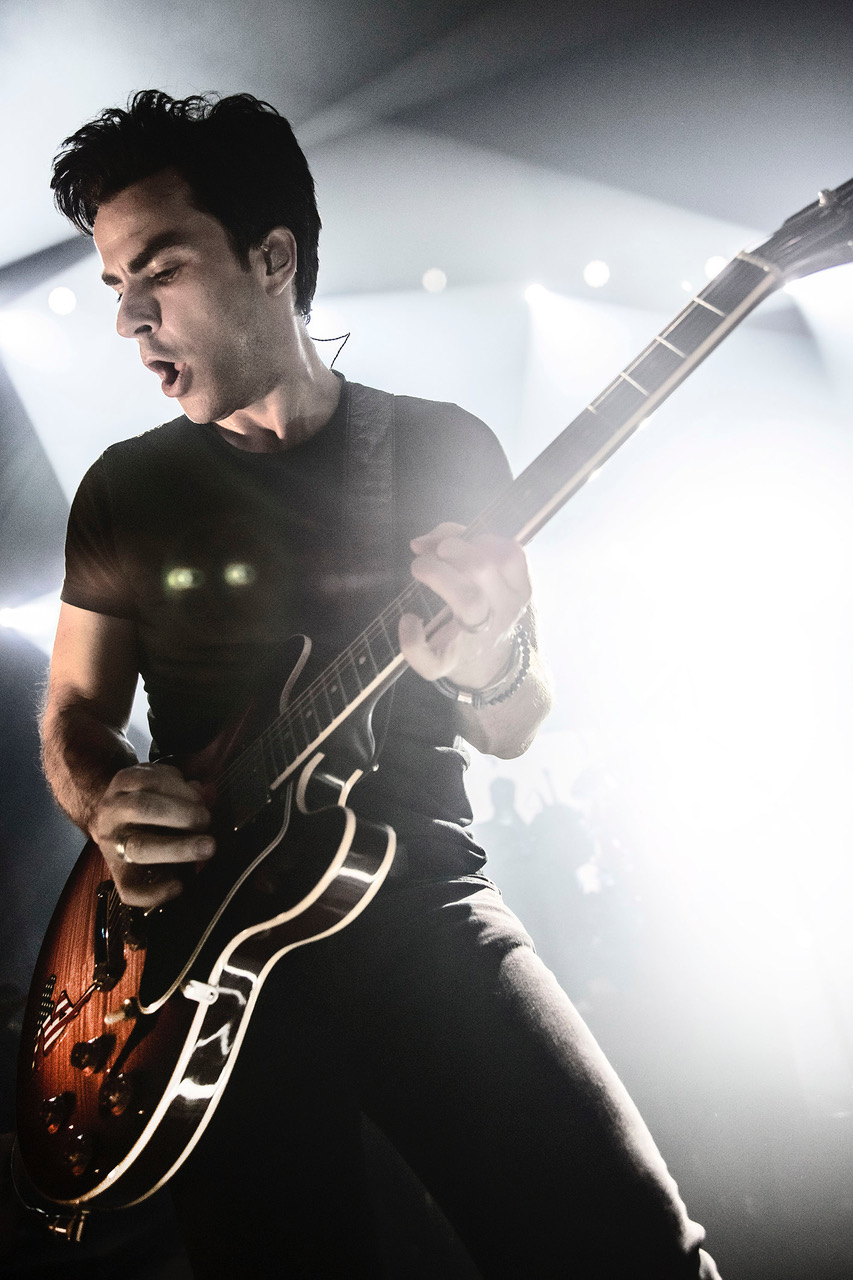 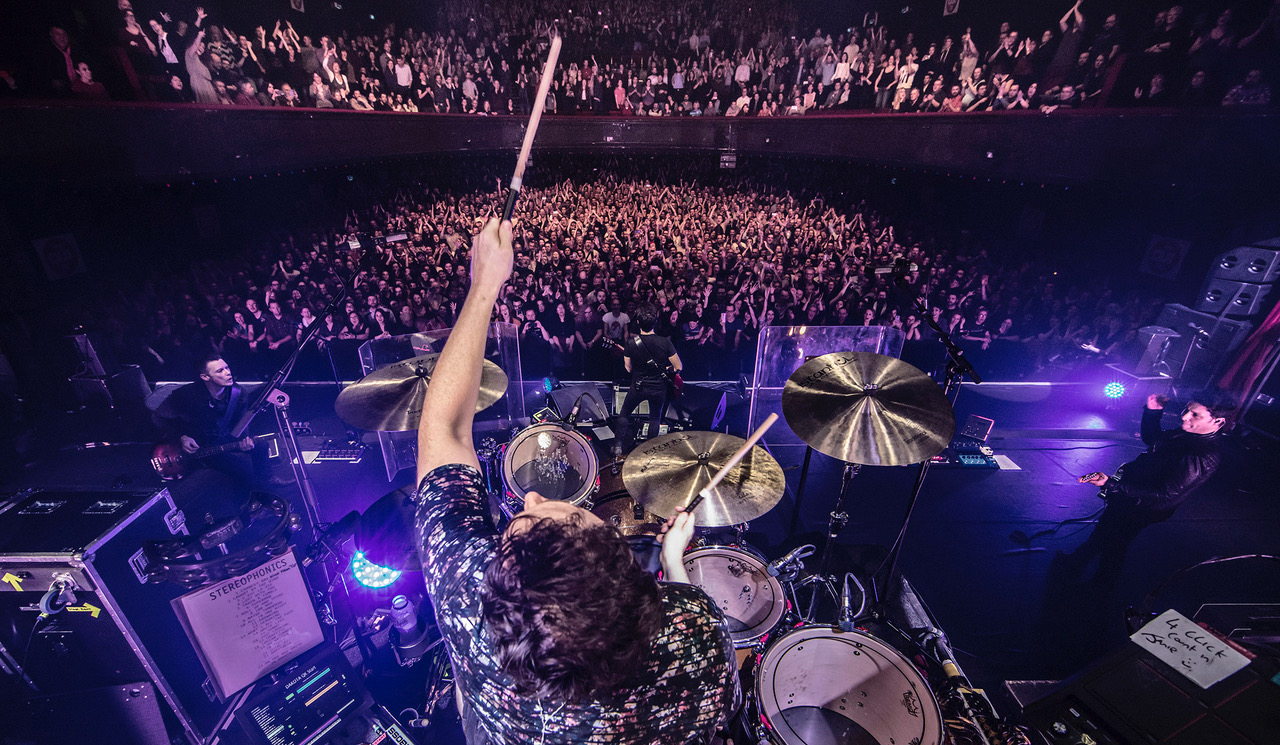 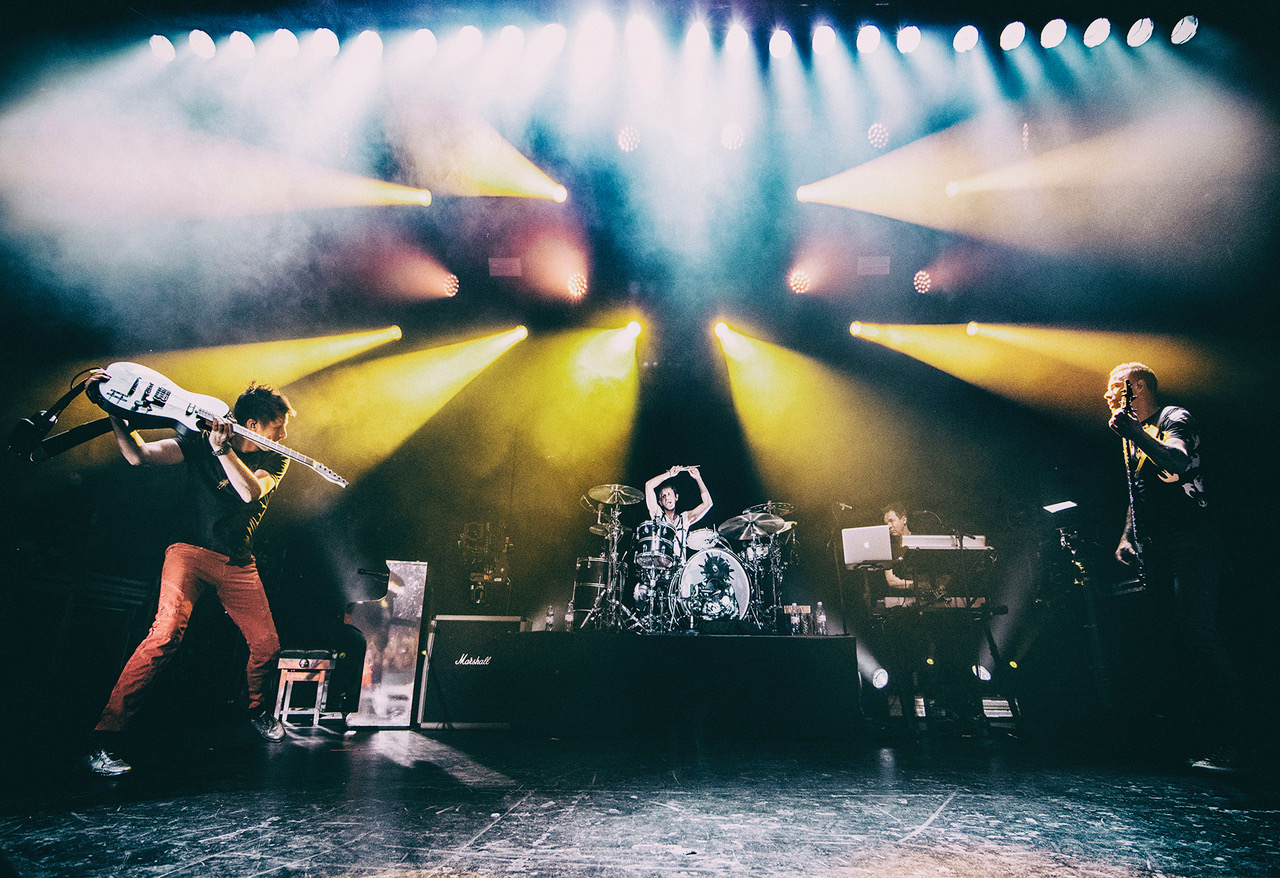 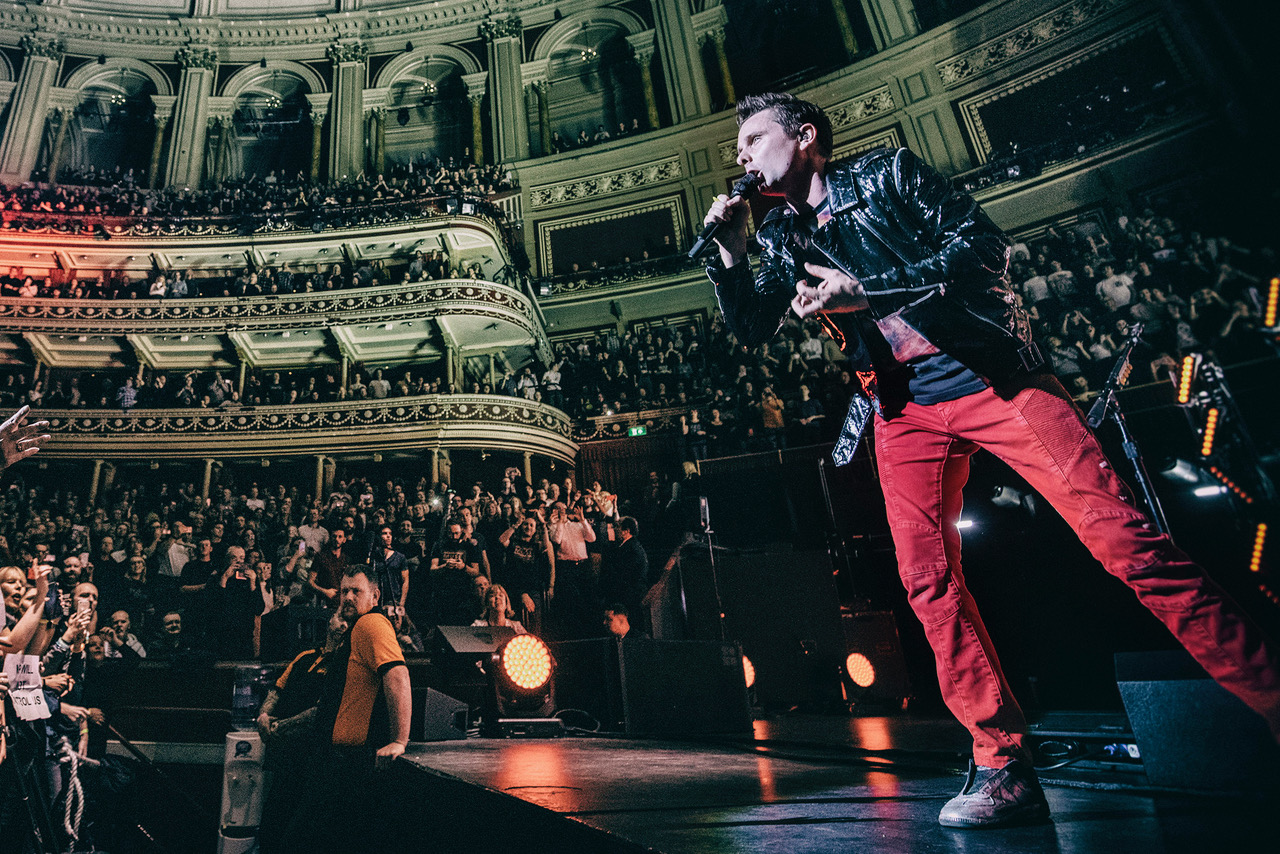 NICK CAVE & THE BAD SEEDS (DOWN THE RABBIT HOLE) 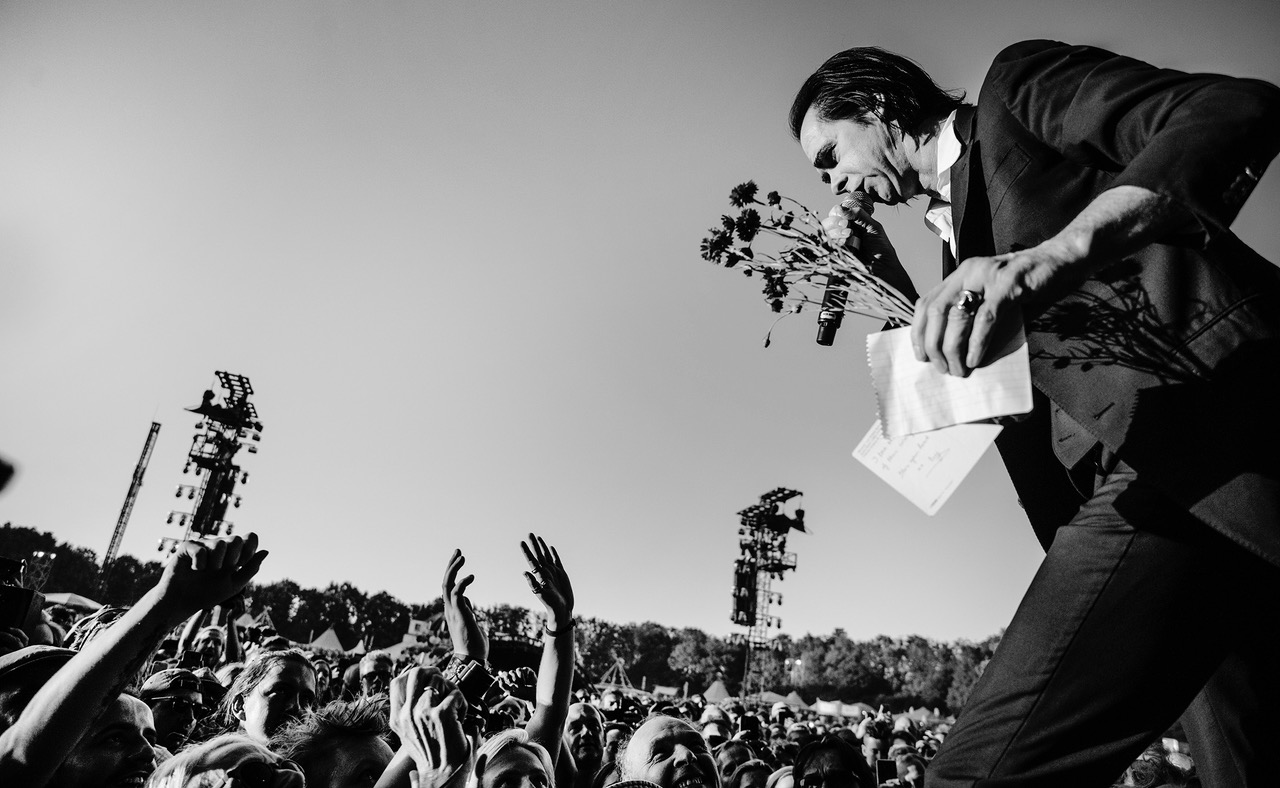 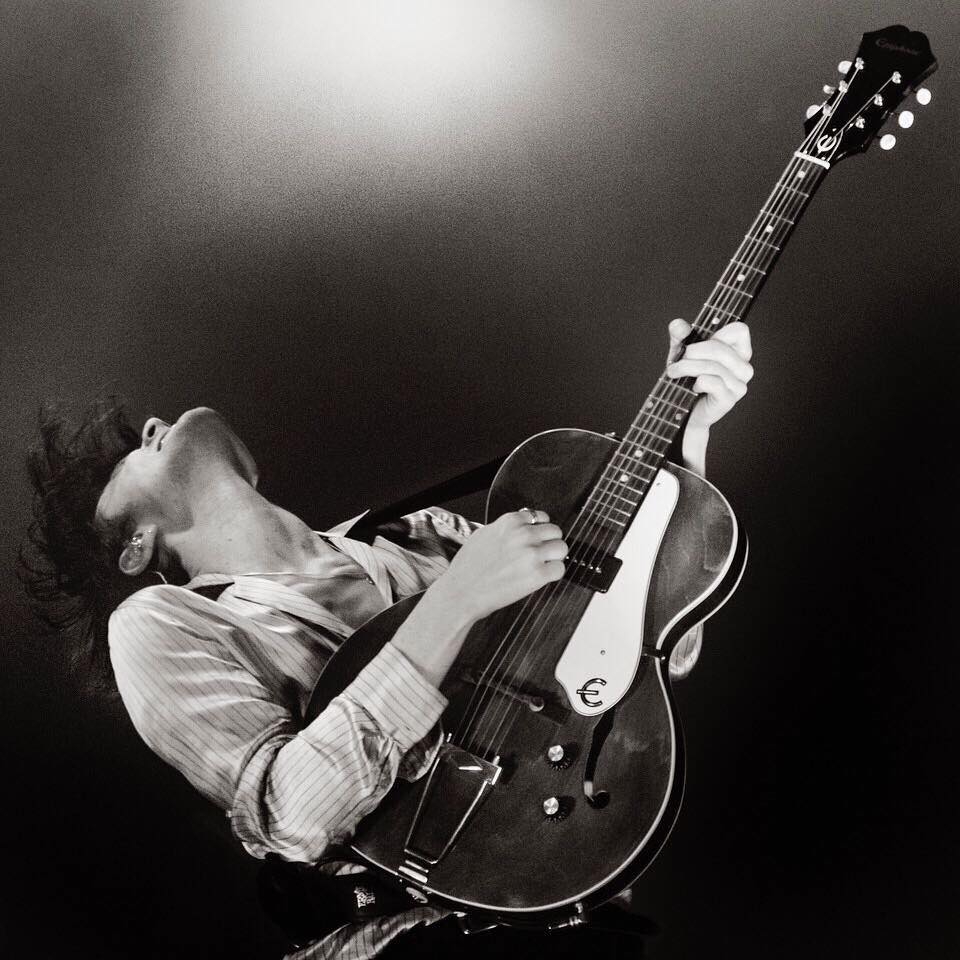