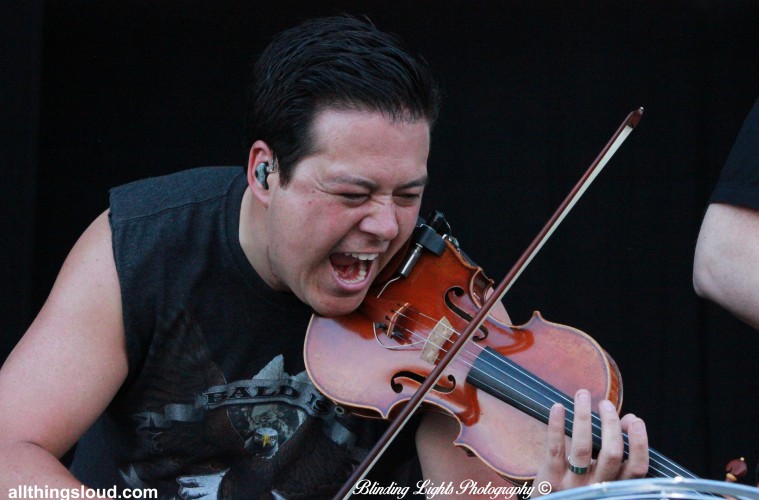 Yellowcard have announced that they will split following one final album and tour later this year.

The pop punk pioneers posted a lengthy statement on their website explaining the split, citing certain reasons for their farewell, including that “this was the right time to step away and preserve the legacy and integrity of the band.”

The band will release one, final record (self-titled at that) on 30 September, before also embarking on a slew of final live shows which includes a set at the Melkweg in Amsterdam.

Check the band’s site for more details, whilst you listen to new single Rest in Peace below.