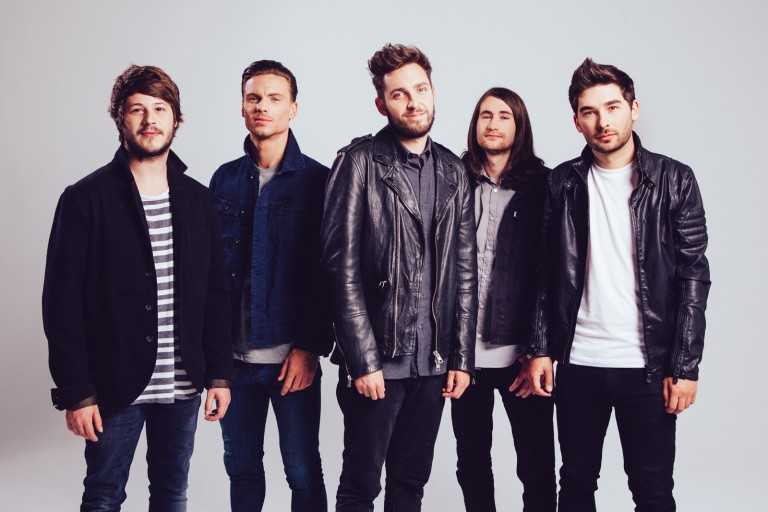 You Me At Six Tease New Music

Alt rockers You Me At Six are currently teasing new music by means of a Facebook live stream.

The dull video eventually presented viewers with the hashtag #nightpeople, which alludes to a new record by the name of Night People. Check out frontman Josh Franceschi’s similair tweet below.

Watch the video for Bite My Tongue by You Me At Six below.