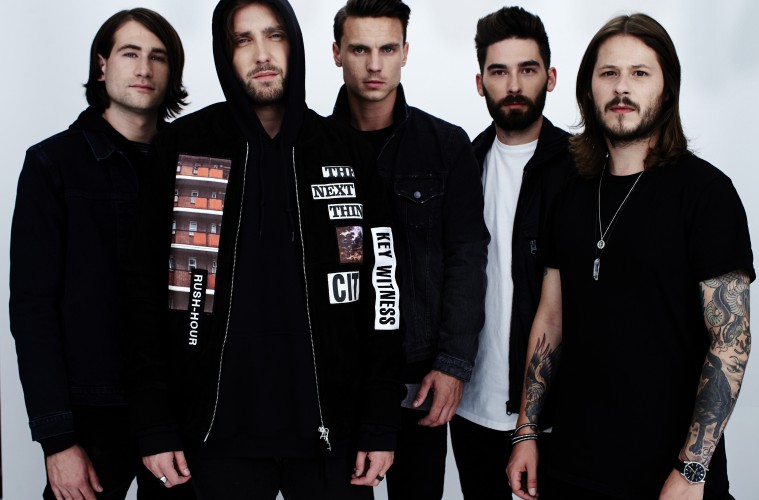 You Me At Six Vow to Eradicate Ticket Touts

In a handful of tweets, You Me At Six frontman Josh Franceschi has vowed to eradicate all touts who sell overpriced tickets to his band’s shows.

His comments, which aim to put a halt to touting, can be seen below.

People that only buy gig tickets to simply resell x3 face value are my worst enemy. So unfair on genuine fans of the artist.

I’m going to look into this. I’m not gonna allow it to happen to our fans anymore https://t.co/lSRnYuOJbk

We’re gonna be part of the solution and not ignore the problem. pic.twitter.com/YP9mGrwZCd