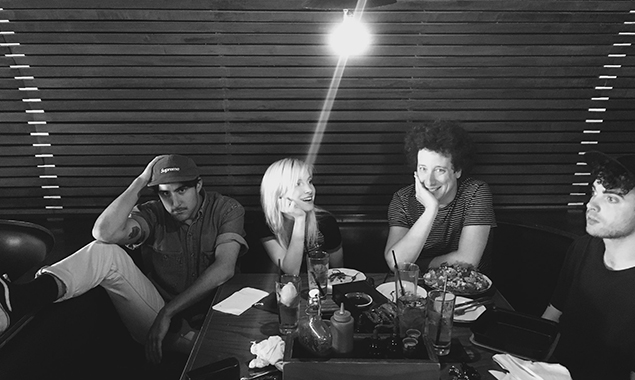 In a tweet posted today, the band shared an image of Farro as a child with the caption “I’m Back”. Check out that tweet below.

The band had previously confirmed that Farro would drum on the upcoming record (due this summer), with his involvement within the band seemingly larger than previously thought.

More details surrounding the new Paramore record are yet to be unveiled, however all signs are pointing towards a release ahead of the summer festival season, which may now also include Farro’s percussive expertise.

An announcement is expected soon.