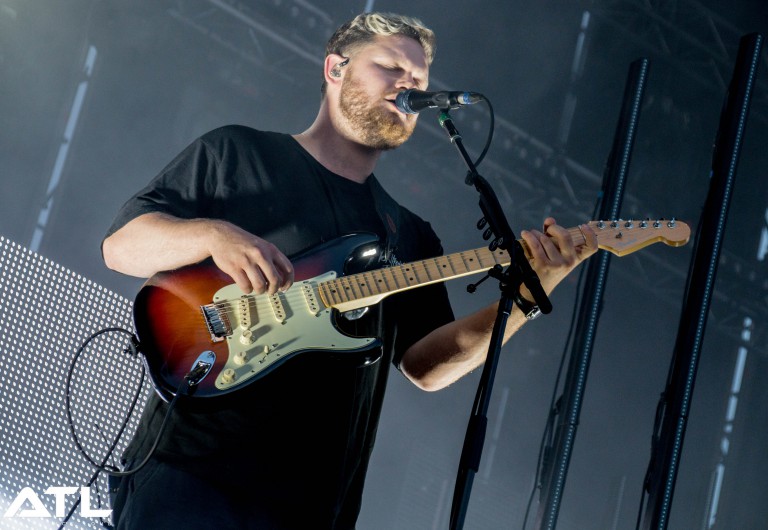 alt-J have announced details of a Dutch headline show.

Joe Newman and co. will bring new album RELAXER to the AFAS Live in Amsterdam on 24 January, 2018. It’ll take place nearly three years to the day that the band last appeared at the same venue.

Tickets will set you back 40 euros, and go onsale next week Tuesday (22 August) at 10am. Before that, the band will appear on the Alpha stage at Lowlands Festival.