Below you’ll find a list of important facts and figures about All Things Loud’s online presence. All Things Loud is one of the fastest growing music websites in the Benelux region, and these figures are accurate as of 7 May, 2019.

The top 5 countries represented by our visitors are: Netherlands, United States, United Kingdom, Canada and Belgium. 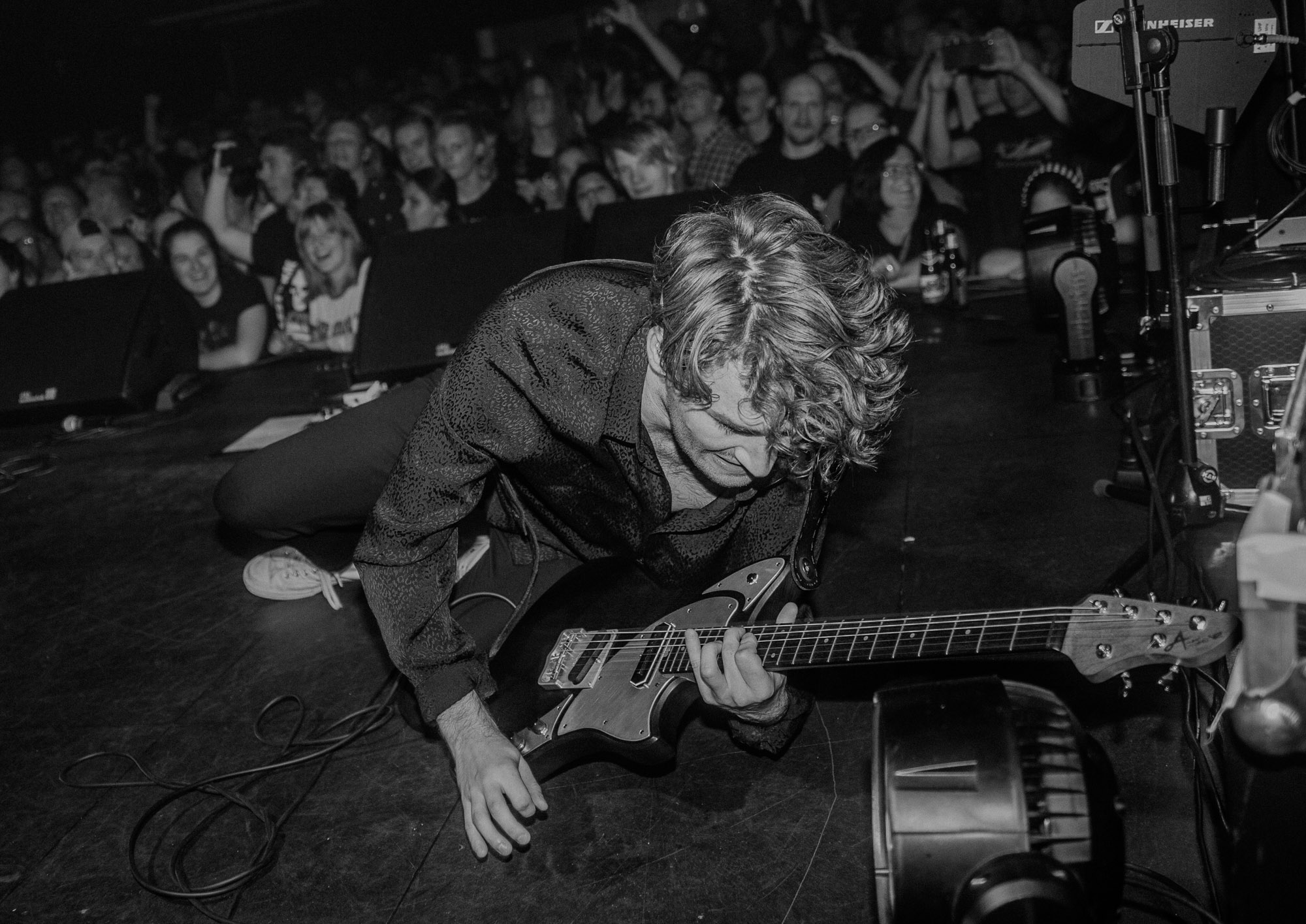 59/41% split between female and male readers 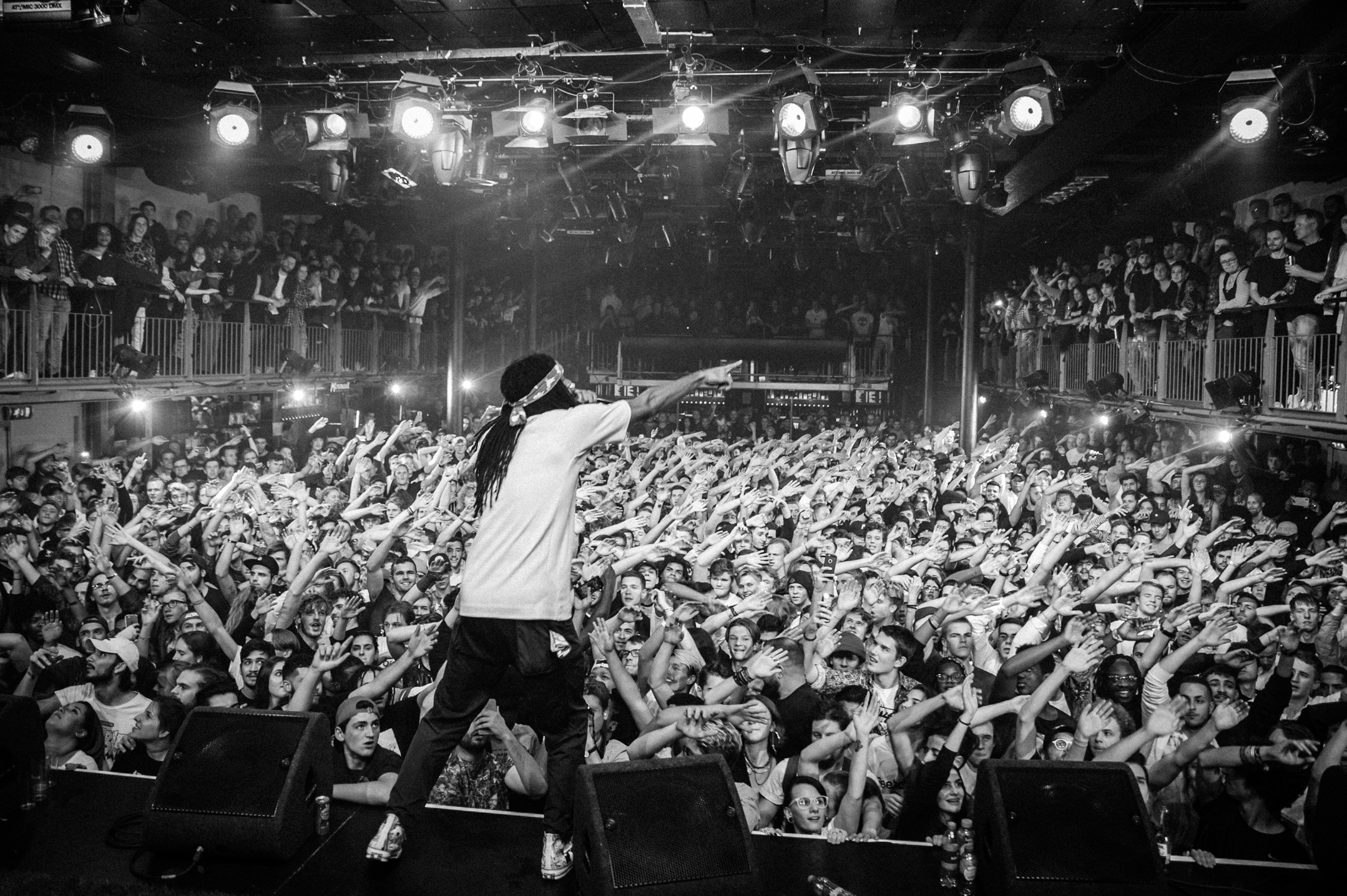 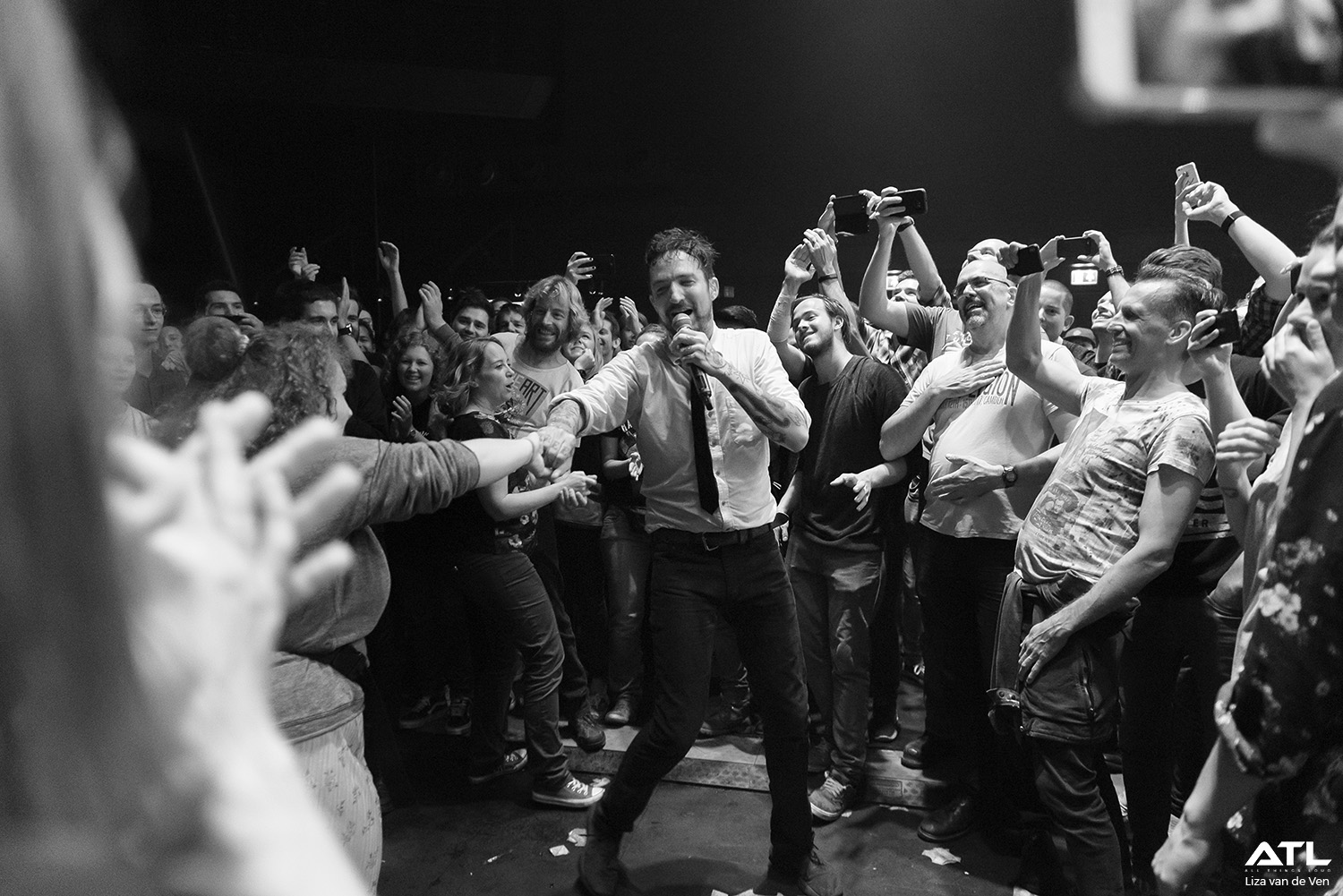 67/33% split between female and male followers, with 18-24 as main age demographic 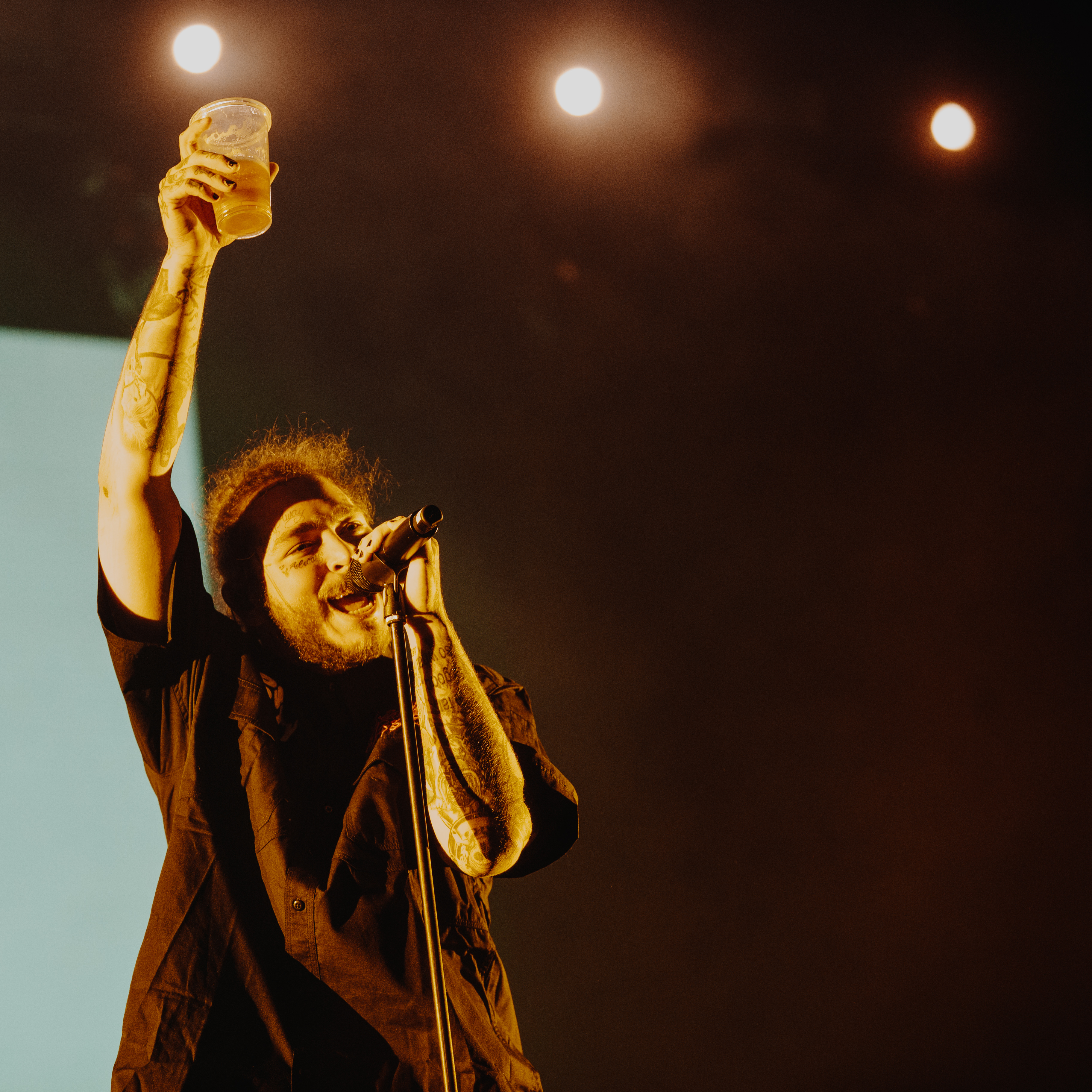 Most viewed video: In Bed With Calpurnia, borders on 50k after five months. Previous top video, Waterparks Play Twister Trivia, was removed following a hack to the YouTube channel. 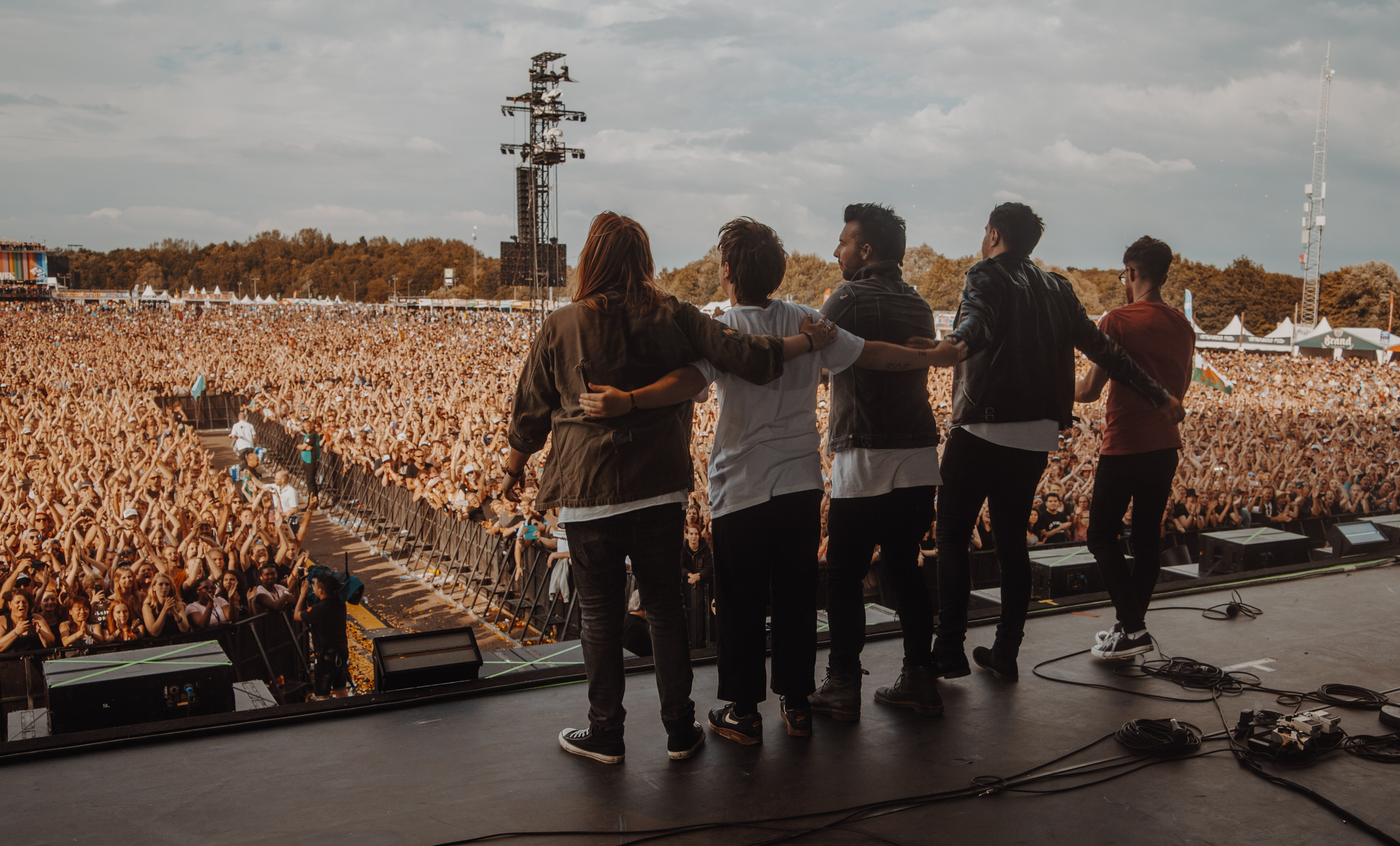 The 10 artists who have made for the most social engagement on All Things Loud during the first ten months of 2018 are:
1 Tenacious D
2 Waterparks
3 King Gizzard & the Lizard Wizard
4 Metallica
5 Thirty Seconds to Mars
6 Dotan
7 The Growlers
8 Toto
9 Babymetal
10 Ghost

The 5 biggest stories of the year on All Things Loud in 2018 were:

1 Tenacious D announcing a sequel to The Pick of Destiny
2 Waterparks taking part in the first ever game of All Things Loud’s Twister Trivia
3 Rock am Ring‘s Top 20 performances, featuring Enter Shikari and Babymetal
4 An April Fool’s Day article about the ongoing success of Toto’s classic single, Africa
5 A piece on Dutch singer-songwriter Dotan being ousted for fake followers and social interaction

Has this attracted your interest and would you like to work with us on a regular basis? Then send us an email and let’s talk!