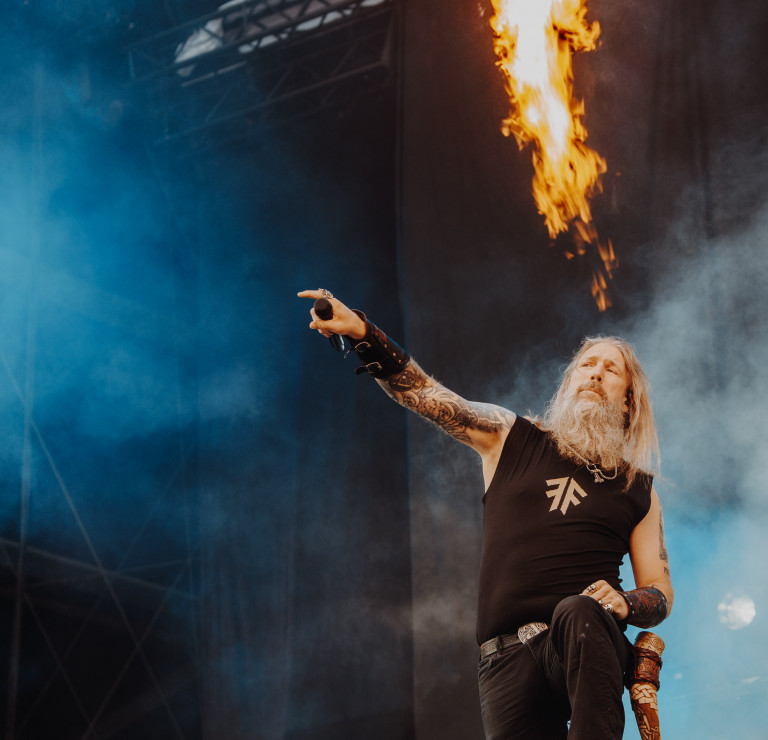 Amon Amarth have announced details of a Dutch headline show.

The Swedish death metal behemoths will take to Amsterdam’s 5,500 capacity AFAS Live on Sunday, 15 December for their biggest headline show on Dutch soil to date. The show forms out part of the European tour in support of new album Berserker, out now via Nuclear Blast.

The show follows on from what’s been a busy month for the rockers, having taken on Rock im Park, Rock am Ring and FortaRock, among others. It’ll serve as their 32nd ever show in the Netherlands, which is quite the feat.

Tickets for the night will set you back €47 and go on sale tomorrow (18 June) at 10am. Get yours here, and RSVP to the official Facebook event here.