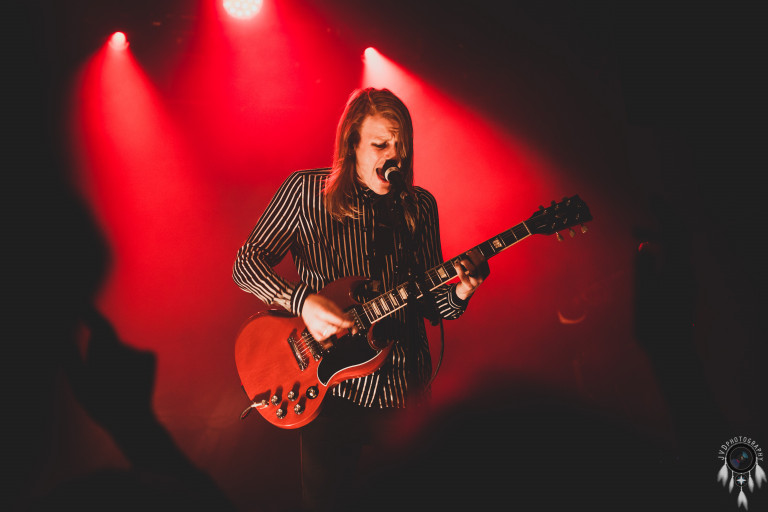 As It Is Announce Intimate Tour, Guitarist Departure

As It Is have some bittersweet news for their fans.

That’s because the Patty Walters-fronted pop punk have shared news of an intimate EU/UK tour alongside the news that guitarist Benjamin Langford-Biss will be leaving the band upon its completion.

In a post shared to social media this morning, the band confirmed the sad news. The statement was accompanied by some of Langford-Biss’ own words. He writes:

“I have made the difficult decision to step away from As It Is. Before anything else, I would like to thank the other four boys in their support & understanding of my decision. They are still my brothers, best friends & I will cherish always the memories we made together. I am incredibly grateful & proud of everything we have achieved & created together, and for everything you, the fans, have allowed us, however it is time for me to pursue other paths & projects in my life.

Three albums and years of relentless touring takes its toll & has brought me & those closest to me to breaking point a number of times. This was by no means an easy decision to make having dedicated my life into it for almost 8 years, but as the years have gone by my own ability & passion to live the life that comes with the music has waned.

I will be doing one last tour in November with the boys in the kind of venues we cut our teeth in to say goodbye properly & have one last week or so playing music with my best friends. I am excited to see what As It Is do next & will be constantly supporting from the sidelines (hell, maybe they’ll still let me guest when I undoubtedly ask for a guest list spot to a show). I will most likely post a longer more candid, written piece at some point but for now, thanks for the memories, see you in November.”

The accompanying tour dates – which also put a full stop behind 2018’s The Great Depression – will see the band undertake some of Europe’s smallest and sweatiest club venues, among them Rotterdam’s Baroeg (RSVP) and a closing night at London’s Dingwalls –  Langford-Biss’ last show as member of the band. Find the shows below, and head here for more info. 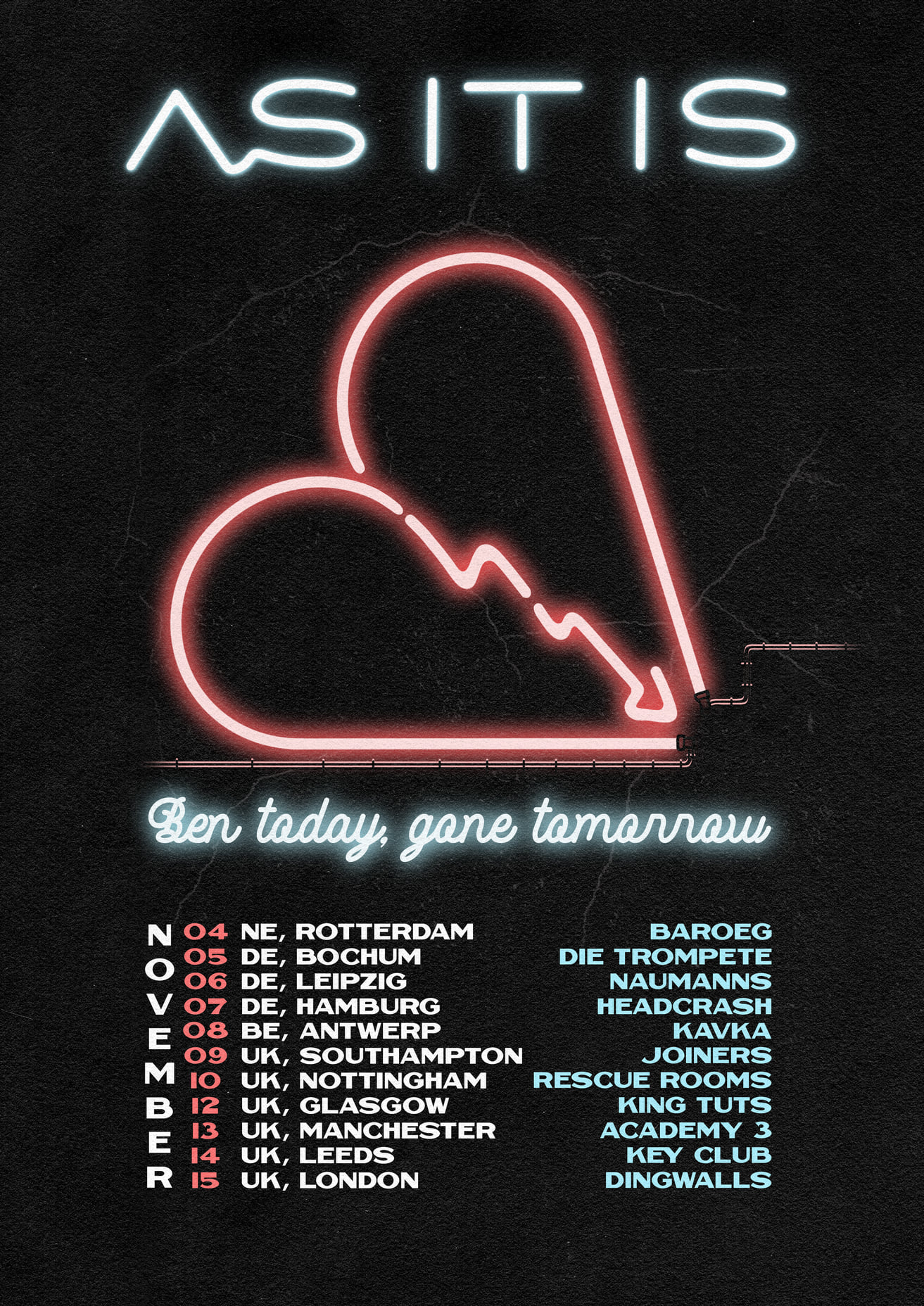